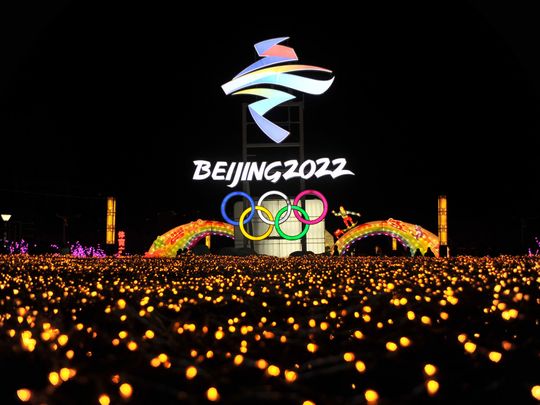 Organizing this type of event, a massive gathering of sports people in one place, is extremely difficult under the current circumstances, as the variants of the coronavirus continue to see record numbers of new infections every day. As of Thursday, the number was 3,068,378 new cases worldwide, according to the World Health Organization.

However, this year’s Games appear to be off to a fantastic start with all measures in place to ensure the safety of tournament participants. The Games take place in a tightly controlled atmosphere, informally known as a “bubble”.

It took months for Chinese health authorities to design this health fortress to ensure a healthy environment for players, teams, judges and event officials. This is an advanced quarantine system that prevents unwanted contact with people outside the bubble.

Also, as part of the measure, the Games, for the first time, have no spectators. There are participants by invitation only. China is not taking any risks. The health of thousands of participants could be at stake.

Then there is artificial snow. The Beijing Olympics are the first winter games to use almost 100% artificial snow. Organizers use dozens of snow generators and hundreds of snow blowers to create 1.2 million cubic meters of powder. Interestingly, analysts say the process could actually be “the norm” for future Olympics due to increasing global warming.

Like many past sporting events, the Beijing Olympics were not without controversy. Several countries, led by the United States, are diplomatically boycotting the opening and closing ceremonies for political reasons. While it is their sovereign decision to choose the boycott, the Olympics should be free from politics.

It is the largest global gathering in the world of sport representing the ideals of honest competition and brotherhood. Athletes wait and train for years for the chance to compete in the Games. Denying them the opportunity to participate in these prestigious games for political reasons is not justified.

This particular tournament is to be applauded as it represents the world’s triumph over the relentless pandemic.

Crypto, NFT, Web3: People Hate the Future of the Internet