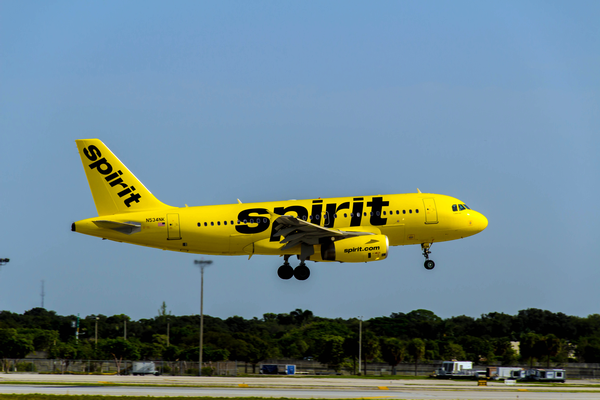 A male Spirit Airlines worker has been suspended by the carrier following a physical confrontation with a female traveler that was captured on video and has since gone viral.

The unidentified customer service representative also got into a shouting match with other passengers who tried to intervene and end the initial confrontation, resulting in the suspension.

Here is part of the viral clip. Please note the language.

The incident was reportedly viewed some six million times on Twitter alone.

The context and prelude to the confrontation are unknown as the video begins with the male Spirit worker shouting at the female passenger, “Don’t touch me! Never invade my personal space!”

Things only get worse from there in another case of an airline or airport problem. The woman also yells at the Spirit employee to “Get out of my face!” then uses a homophobic slur. When another male passenger appears to be trying to defuse the situation by standing in front of the worker and pushing him away from the woman, the woman then reaches around the good Samaritan and slaps the airline worker on the head.

The male worker retaliates by slapping the woman and pushing her down.

“We are aware of this altercation. Our supplier at DFW has suspended the agent,” the airline said in a statement to Fox News. “Spirit Airlines does not tolerate any form of violence, and we are working with local law enforcement to investigate this matter.”

For the latest travel news, updates and deals, subscribe to the TravelPulse daily newsletter.