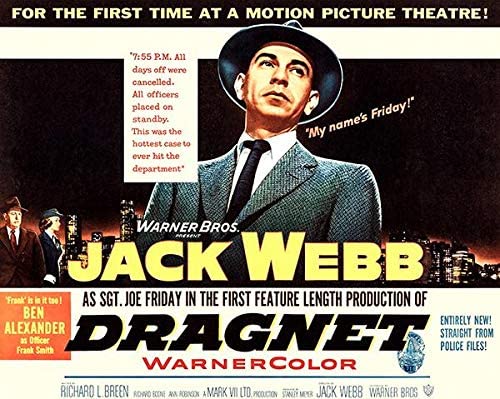 This could be the record for the most TV show spin-off movies on the big screen at the same time. And naturally, that inspired another quiz on the subject. Test your knowledge of entertainment that has gone from idiot box to boob tube.

2. In 2008’s “Get Smart,” a big-screen remake of the ’60s parody spy sitcom, Steve Carell and Anne Hathaway are joined by co-stars Alan Arkin and James Caan as head of CONTROL and chairman of the United States, respectively. . Arkin and Caan had previously starred together in which 1974 buddy cop movie?

3. Brendan Fraser starred in two different action films based on recurring characters from two separate 1960s television series created by animator and producer Jay Ward (“The Bullwinkle Show”, etc.). Can you name one or both films?

4. Which HBO series continued on the big screen with its main character directing and starring in the movie “Hyde,” a post-apocalyptic take on Robert Louis Stevenson’s classic novel, “Strange Case of Dr Jekyll and Mr Hyde”?

5. True or False: In 2002’s “The Crocodile Hunter: Collision Course”, Steve and Terri Irwin shot the improvised “documentary” parts of the film interacting with animals in the Australian Outback, just like in their TV show, but don’t knew nothing. about the film’s plot or script – involving CIA agents tracking down a potentially upsetting downed satellite that was swallowed by a crocodile – until just before they shot their scenes with the actors.

6. Which of the following films had the longest run between the final episode of the original TV series and the eventual movie remake: “Bewitched”, “The Honeymooners”, “Leave It to Beaver” or “The Man from UNCLE”?

8. Which of the following “adult” TV cartoons became an Oscar nominee: “Beavis and Butt-Head Do America,” “The Simpsons Movie,” or “South Park: Bigger, Longer & Uncut”?

ten. Which of the following movies based on TV shows has “won” the most Golden Raspberry Awards, recognizing the worst movies: “Charlie’s Angels: Full Throttle”, “The Dukes of Hazzard”, “Jackass: The Movie” or “Sex and the City 2”?

2. “Freebie and the Bean,” which itself became a short-lived TV sitcom six years later

3. “George of the Jungle” and “Dudley Do-Right”

6. “The Honeymooners” took 49 years from the classic sitcom’s final installment (not counting periodic revivals) in 1956 to the 2005 film version.

7. Success is a relative term, as both films were bombs. But the $13.9 million for “Follow that Bird” dwarfs the $12 million in tickets sold for “The Adventures of Elmo in Grouchland.”

9. Color. The sitcom was only shot in black and white,