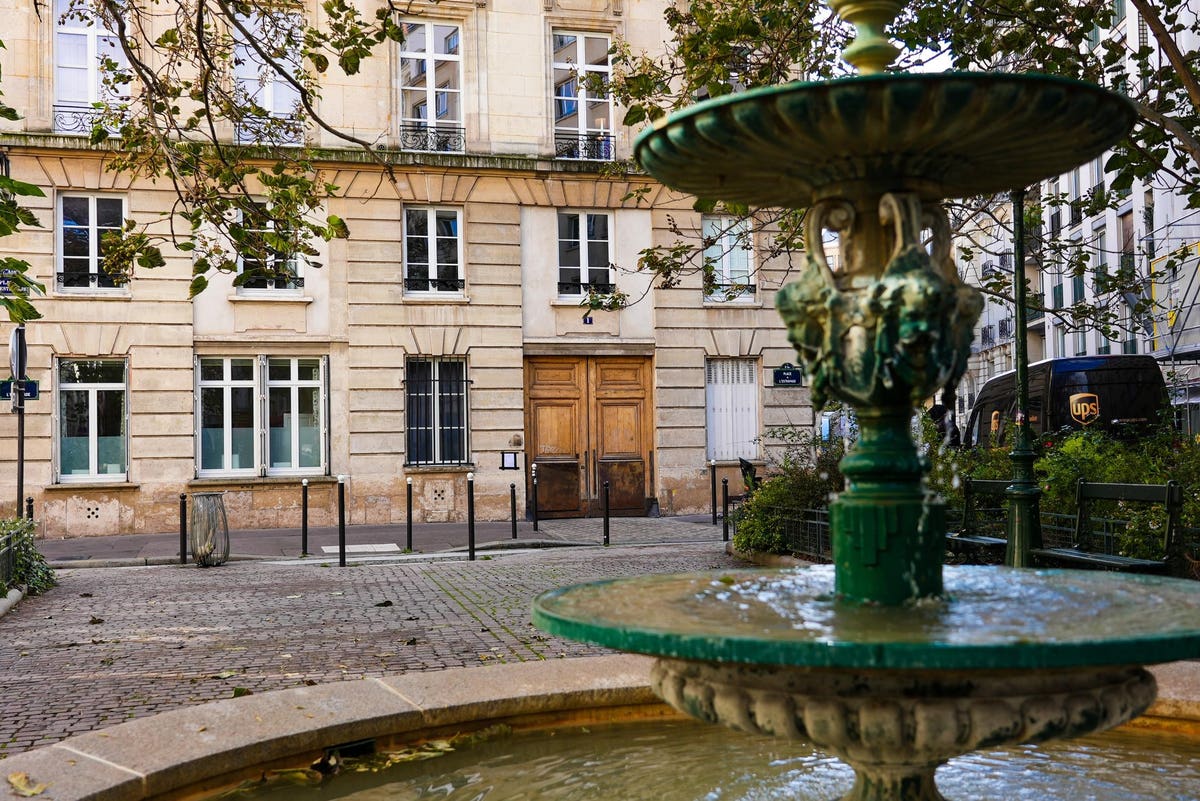 Travel the world vicariously through these 3 movies and TV shows

If you’re not quite ready to hit the road again — and you’ve already browsed through my trusty list of travel-themed movies and books to satisfy your pandemic wanderlust — you can always See the world from the comfort of your home watching movies and TV shows that were filmed in other countries. Rather, they’ll give you insight into some of your favorite places, provide much-needed distraction, and maybe even inspire future travel.

If you want to be in Paris

While the show has definitely earned its controversial reputation, the Netflix hit Emily in Paris achieves one thing: cinematography. Love it or hate it, the visuals are incredible, whether the camera pans through popular areas of the city or follows the main character’s misadventures in recognizable locations like the Palais Garnier, Galeries Lafayette, Jardin du Palais -Royal or Père Lachaise Cemetery. While the first season mainly focuses on Paris and his nemesis Camille’s exquisite family estate in the Loire Valley, the second season takes us to Villefranche-sur-Mer and the Grand-Hotel du Cap-Ferrat in Saint- Jean-Cap-Ferrat (each acting as Saint-Tropez), and the Palace of Versailles, among other French places worth adding to your list.

If you miss Scotland

For a stunningly beautiful view of the Scottish Highlands, you can watch older seasons of the Starz sensation Outlander before season six launches on March 6, 2022. Although seasons 1-4 are available on Netflix, you’ll need to subscribe to Starz. to air seasons five and six. Whichever way you look, you’ll be rewarded with plenty of images of Scottish castles – you might recognize Doune Castle, which doubled as Winterfell in game of thrones and played in Monty Python and the Holy Grail– the natural beauty of Glencoe National Nature Reserve, Loch Katrine and Kinloch Rannoch, and a cast full of handsome Scots dressed in traditional tartans, kilts and other Highlander attire. If you missed the glorious sound of Scottish and English accents, look no further.

If you want to see the world, à la James Bond

Follow everyone’s favorite secret agent as he embarks on a series of crime-solving adventures across the globe in the latest episode, No time to die. Like the other films in the franchise, it was shot in some of the most beautiful locations around the world, including Port Antonio, Jamaica (author Ian Fleming wrote the famous 14-book series from his home near here in the 1950s and 1960s), London – because really, what Bond film would be complete without our hero running around the British capital? – and Nittedal (the hilly region above Oslo that is home to Lake Langvann) and the Atlantic Ocean Road in Norway. There’s also an epic car chase through southern Italy that highlights parts of Matera, Ponte dell’Acquedotto di Gravina in Puglia and the town of Sapri, while Loch Laggan and the Cairngorms in the beautiful Faroe Islands in Scotland are featured in the final scenes of the film. To rent no time to die via streaming services like Amazon Prime Video, Apple TV, Direct TV, Google Play, Spectrum, Xfinity or Vudu.