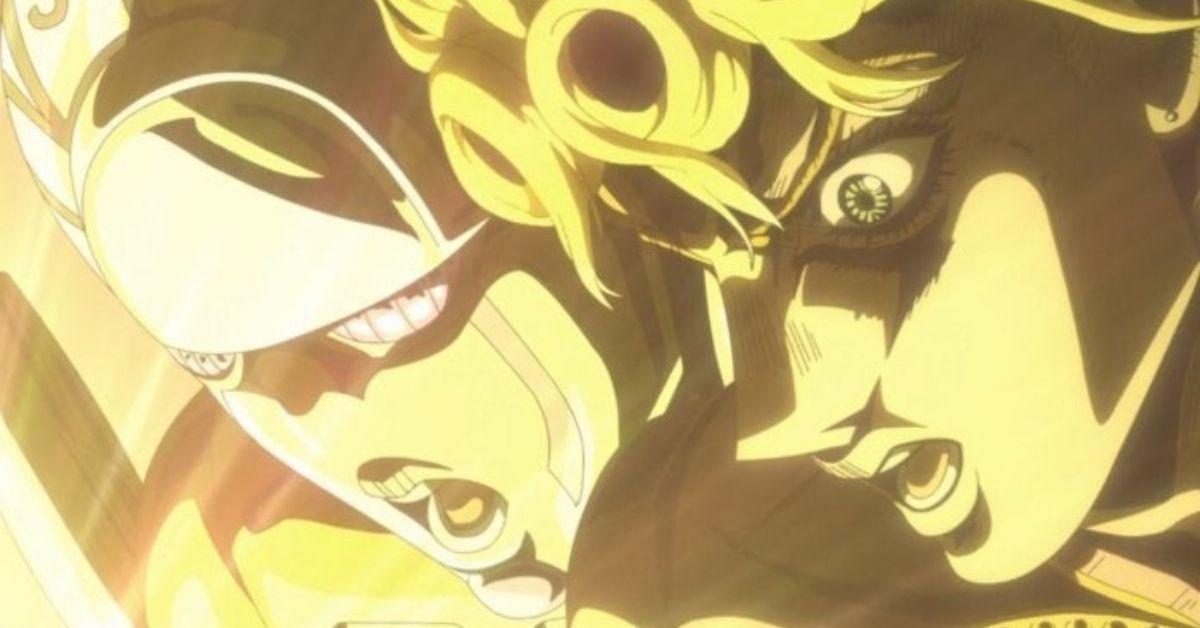 JoJo’s bizarre adventure: Golden Wind is currently appearing on Adult Swim’s Toonami lineup, and Adult Swim celebrated it with a special music video! Debut during the last broadcast of the block (and most likely missed because of how much later JoJo’s bizarre adventure airs on Saturday nights these days), it’s not only a great way to showcase the show’s final season airing on the block, but a great way to introduce potential new fans to the artist behind the song. But on either side you fall, you can’t help but admit it’s a good single!

This special clip from Open Mike Eagle’s single “I’m a JoeStar” (which premieres July 27) features some of the best moments from JoJo’s Bizarre Adventure: The Golden Wind‘s on Toonami so far alongside anime influence lyrics really gives off some old school AMV vibes. But now that’s just another of Toonami’s awesome promotions!

It’s a good time to see by Jojo Weird Adventure: Golden Wind on Toonami too! The series comes to a head when one of the main members of the Bucciarati Gang has been put in danger. This means that the fight with Passione’s boss is going to get a lot more gruesome than expected. Now that Giorno and the others have successfully fought off the Hitman team members, there is now Passione in the crosshairs!

If you wanted to tune into Adult Swim on Saturday night to check out JoJo’s Bizarre Adventure: The Golden Wind, unfortunately, this is one of the latest offers in the block. Again, well worth it! Toonami’s current schedule breaks down as follows (in EST):

What did you think of that JoJo’s bizarre adventure Musical clip? Will you check more than Golden Wind on Toonami? Will you be looking to learn more about Open Mike Eagle’s work? Let us know your thoughts in the comments or tell me directly about all things anime and other cool stuff. @Valdezologie on Twitter!

The ten best adventure movies of all time

15 best adventure movies of all time