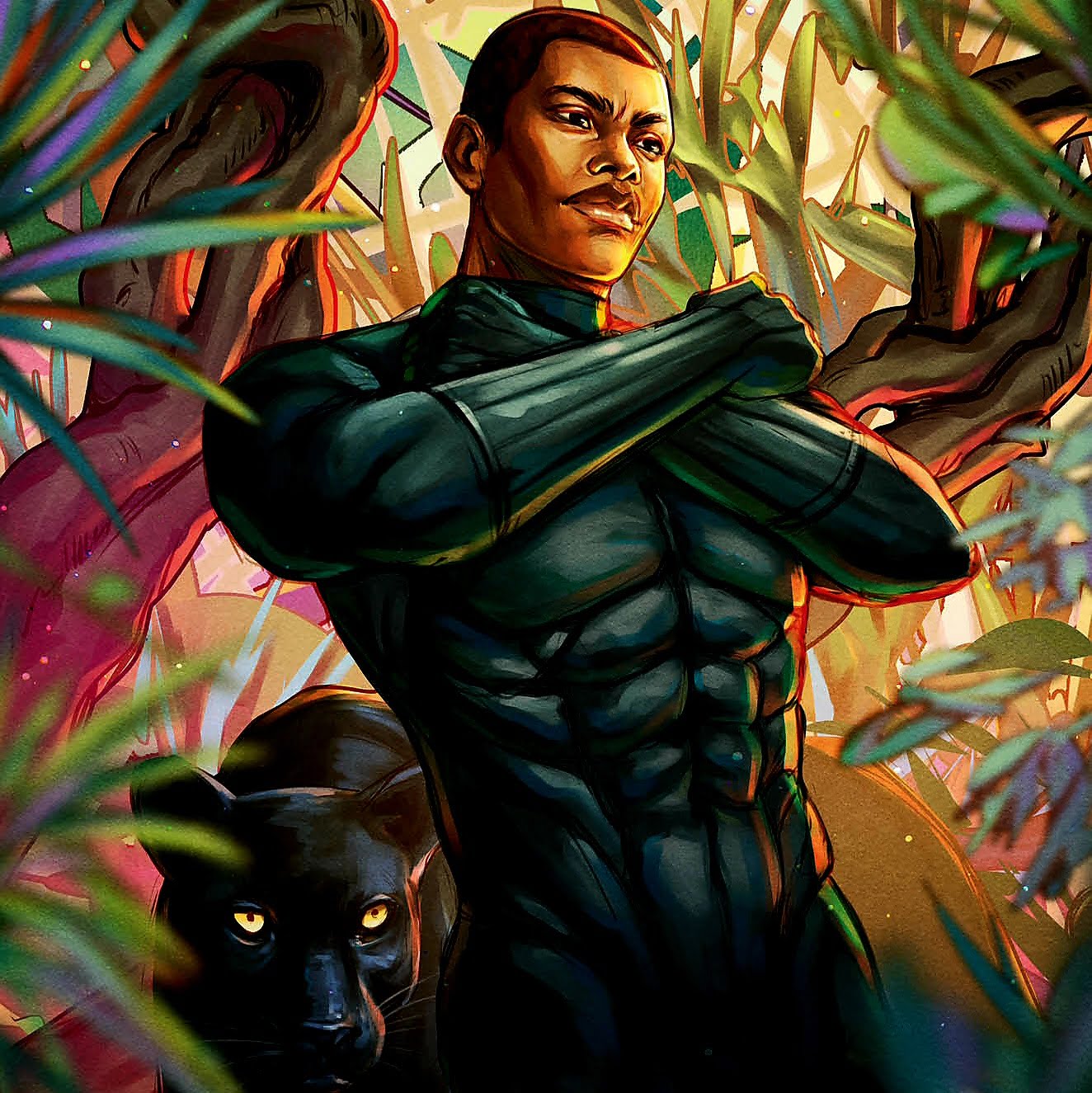 The special one-shot arrives just in time to celebrate Black History Month and spotlights Wakanda’s iconic heroes. Black Panther, Shuri, Okoye and more stars in all-new stories from an incredible lineup of fan-favorite creators and new talent to the Marvel Universe. Join them as they grow the inimitable world of Wakanda in these stories of myth, adventure, conflict and more! The creative teams for the book will be announced soon.

The Marvel Universe is known for creating stories that reflect “the world outside your window.” Over the past five years, Marvel’s Voices has strived to not only provide insight into the creators of these stories, but also to highlight the richness that makes up the Marvel Universe. Today, for the first time, Marvel brought that to New York Comic Con.

“Since we began integrating Marvel’s Voices into our comics in 2020, it’s been so inspiring to watch our stories grow and evolve, bringing in a fantastic lineup of new characters and creators,” said CB Cebulski, Editor-in-Chief of Marvel Comics. . “Looking ahead to 2023, we’re excited to expand the anthology series to broaden our focus on characters and families, providing our writers, editors, and readers with more stories and more characters in the great tradition of Marvel’s Voices.”