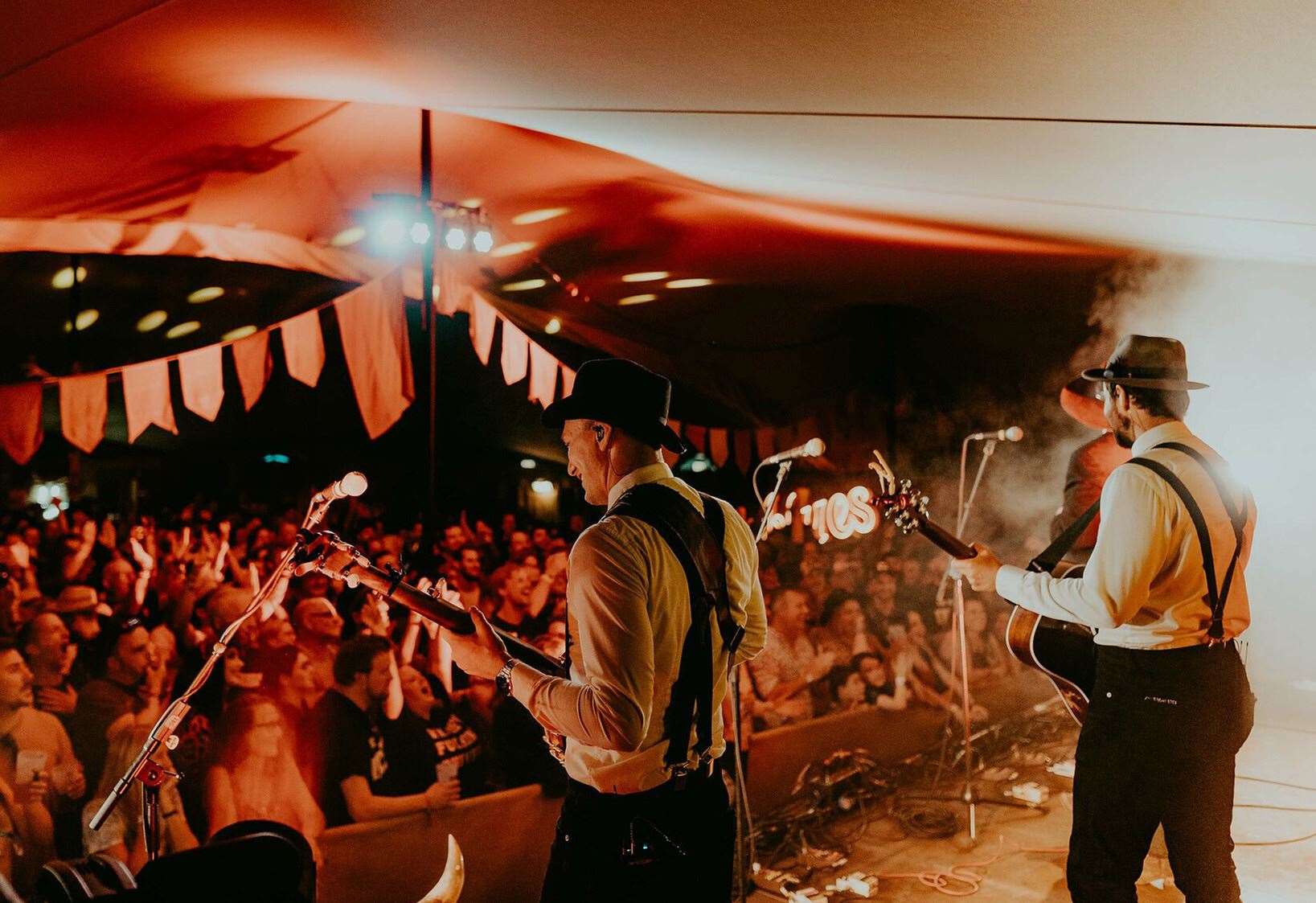 Kent hosts a huge weekend of music with artists such as Simply Red, Paul Weller, Van Morrison, Jake Bugg and James all performing across the county.

From Friday June 17 to Sunday June 19, two iconic venues – the Hop Farm Family Park in Paddock Wood and Eridge Park near Tunbridge Wells – will welcome crowds eager to see some of the biggest names in music.

The Hop Farm kicks off its spectacular summer concert series with gigantic headliners from Simply Red, Paul Weller and Keane – and you can find tickets for all three events here.

Simply Red, whose smash hits including Holding Back the Years, Stars and Something Got Me Started, have achieved five UK No. 1 albums, sold over 60 million albums worldwide and sold over a billion views on YouTube.

After Mick Hucknall and his bandmates, The Jam frontman Paul Weller. The Town Called Malice singer, who formed the Style Council and launched his own solo career, earned him the affectionate nickname ‘The Modfather’ among fans.

To end the weekend at the Hop Farm, Keane, four chart-topping musicians, met at Tonbridge school and will return to Kent to perform hit singles such as Somewhere Only We Know and Everybody’s Changing .

While these three signature shows are taking place, across the county is a celebration of American, country, bluegrass and rock music at the Black Deer Festival.

Tickets are still on sale here for the three-day festival, which finally makes its triumphant return this summer with a star-studded lineup.

Fans of local beers, ales and ciders will be delighted to hear that Kentish brewery Shepherd Neame has been named the festival’s official brewery partner.

There will be a limited edition Black Deer Larger available, as well as cask ales such as Whitstable Bay Pale Ale, Spitfire Amber Ale and Master Brew.

The Bear Island line of beers will also come to life at the Bear Island Silent Disco, where adult festival-goers can dance the night away with Black Deer DJs.

If this busy weekend of sensational summer music isn’t enough for you, we’ve got three more unmissable events to get you on your feet…

From the band that brought you the spectacular show Counterfeit Sixties, The Counterfeit Seventies takes audiences through a decade of glam rock, new wave, punk and everything in between. With smash hits like Slade, Sweet, T.Rex, the Bay City Rollers and more, this four-piece band will take a live trip down memory lane. With nostalgic costumes pulled straight from the 70s and video footage from the decade, the Counterfeit Seventies show is the perfect opportunity to relive an iconic era in music.

Festability, an inclusive music festival for people with disabilities, returns with a packed program of live music, karaoke and attractions for the whole family. The festival was started in 2018 by three parents of disabled children in Kent and has now grown into a huge one-day event. This year there will be a silent disco, drum lessons, sensory and soft play areas, a play tent and ball pit for adults, as well as a showpiece performance of songs from the greatest showman with acrobatics and dancers.

This small music festival has become an unmissable event for local music lovers. This year Kings Hill Music Festival returns with a lineup of fantastic live bands, such as funky rhythm and blues band Get Carter and party band The Real Deal. Also appearing at the festival are tribute bands Decades Showband, which perform hits over the years, and Taking Care of Vegas, a rock ‘n’ roll tribute to Elvis. Early-bird tickets sold out quickly for this year’s event, but you can still grab a last-minute standard admission ticket.

3 things to watch in the stock market this week