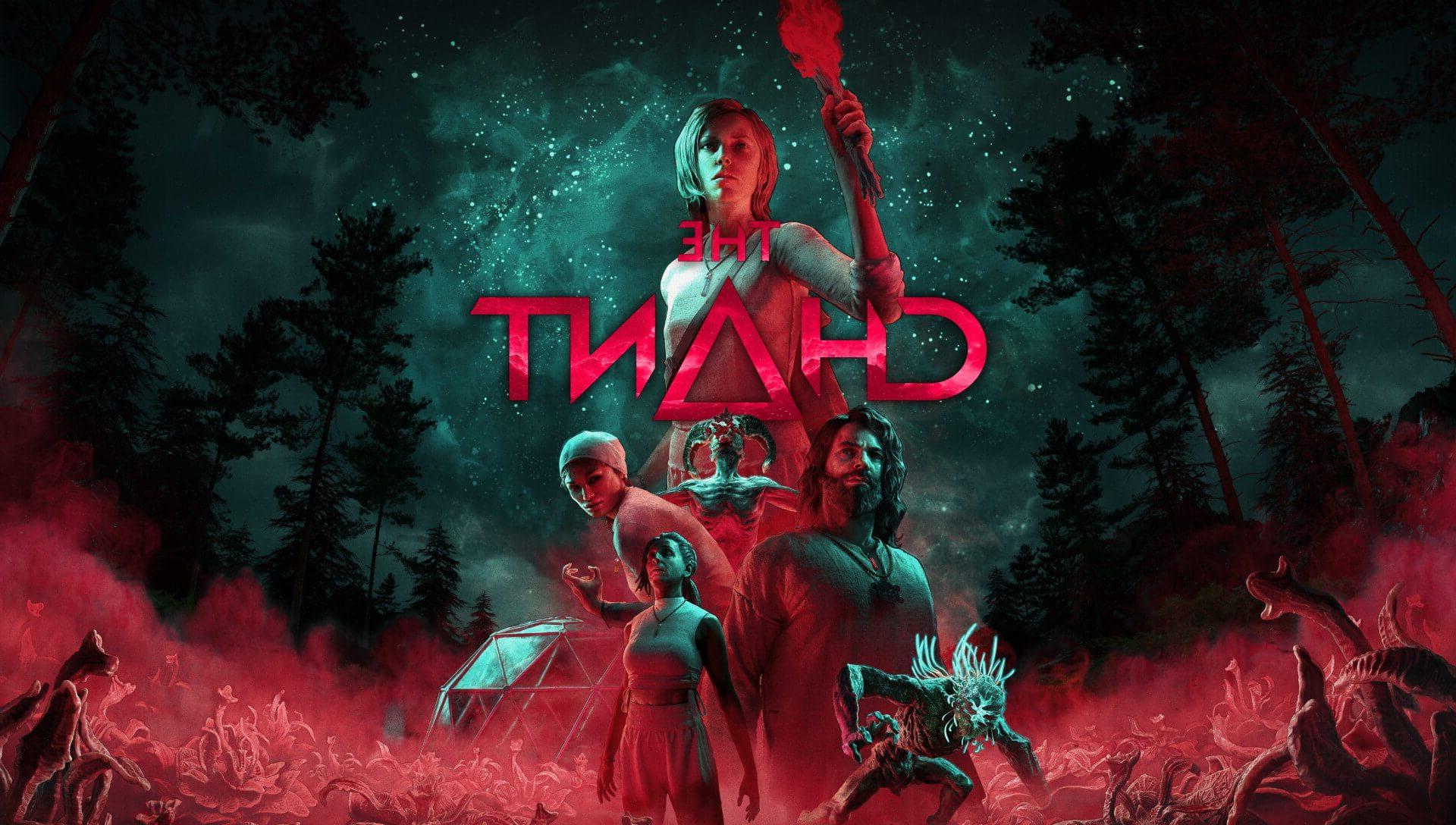 2022’s lineup of games has been a bit… hit and miss, to say the least. You have upcoming games like Nintendo’s Splatoon 3 and Pokemon Generation 9, and then you have games like Babylon’s Fall, which the less said about this one, the better. Today’s update focuses on a brand new IP entering the market called The Chant.

The Chant is a brand new project announced today, and its premise is simple; enjoy your time on a secluded island and seek peace, enlightenment, and tranquility; but all is not as it seems. The announcement also comes with a brand new trailer, the first for this game, which you can watch below.

The PS5 gets a new range of colored faceplates in June

The base of the game is placed on the darker side of spirituality and breaking the boundaries of normalcy. Brought to you by developer Brass Token and publisher Prime Matter, The Chant has you surviving against all sorts of prismatic terrors after a portal to The Gloom; a nightmarish dimension, opens involuntarily.

The Gloom feeds on negative energies and begins to damage your sanity and that of others, which launches you into a psychedelic horror adventure, reaching levels you’ve never seen before. Your only hope is to unravel the mysteries of a 1970s new age cult while empowering your mind, body, and spirit. Then, and only then, can you reverse the effects of The Gloom and stop it from trapping and controlling you forever.

The Chant also has a leaked release window and platforms. The game will launch in Fall 2022 on PlayStation 5, Xbox Series, and PC via Steam. The game looks pretty promising, and we’ll keep updating as the game develops. If you want to see more information about the game, you can visit The Chant website.

In other news, the 505 Games showcase recently took place and the company announced three new games. Additionally, THQ Nordic also announced a new game that will provide a refreshing experience for RTS/RPG lovers.

Americans are in a bad mood, but that hasn’t dampened their spending: splurging on retailers, especially some retailers