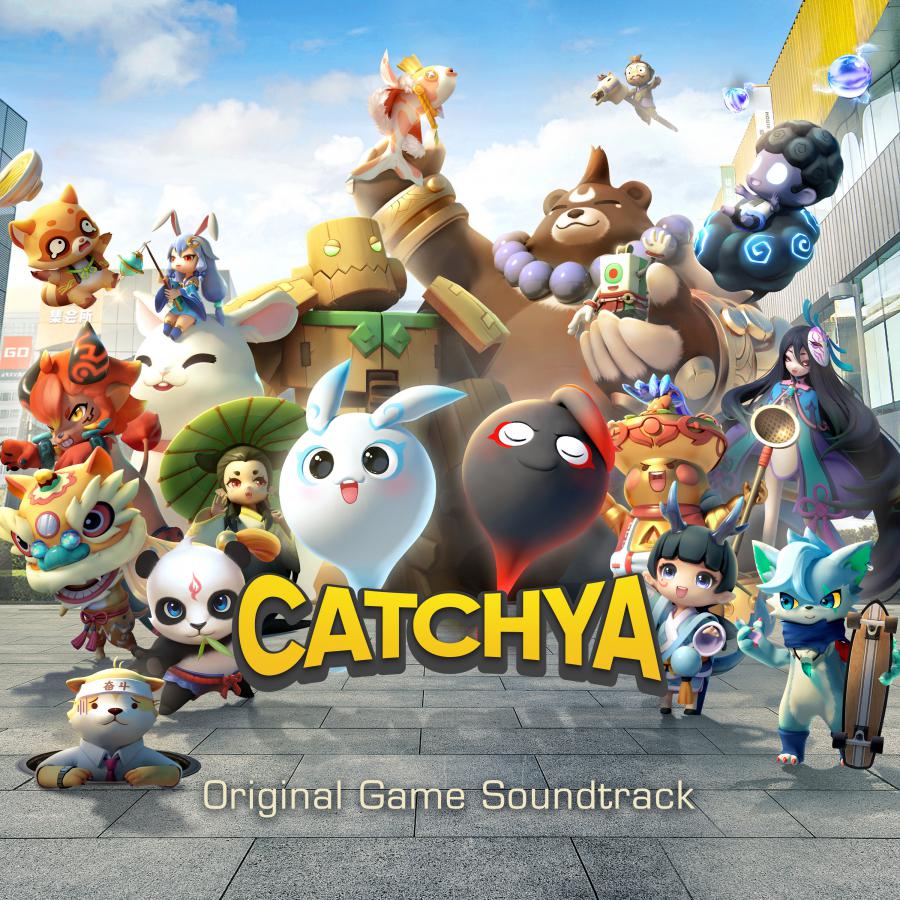 The Catchya soundtrack was released digitally on June 2.

The 11-track album captures the excitement and exuberance of AR mobile gaming, in which players catch monsters between virtual and real worlds.

LOS ANGELES, CALIFORNIA, USA, June 2, 2022 /EINPresswire.com/ — Catchya (Original Game Soundtrack), the soundtrack album for the eponymous augmented reality (AR) mobile game, will be released by Unisonar on all digital platforms in early -June, extending the excitement of the in-game monster quest via the bespoke soundscape.

Produced by TiMi Audio Lab – which is responsible for the design and production of audio modules for all game titles by TiMi Studio Group, a subsidiary of Tencent Games, including Catchya, Arena of Valor and Kingdom Craft – Catchya (Original Game Soundtrack) includes 11 tracks from prominent composers and artists around the world: Wutong Xu, Diana Dan, zio and JoonLim. With his pieces often featured in games and shows from China, Japan and South Korea, zio is best known for his apprenticeship with Japanese composer and musician Toshiyuki Watanabe, who composed many acclaimed films and animations, such as the Mothra Trilogy, Space Brothers, Tales of Modern Dogs Bow Wow and Peter Pan: The Animated Series.

JLmuse, a South Korea-based music and sound recording and production studio, is also featured in the soundtrack album. The powerhouse has been the source of scores and songs for popular K-dramas, such as My Love From the Star, Dr. Romantic, and The Emperor, as well as various animations and games.

“’Catchya’ is an AR mobile game where players explore the real world and catch monsters with their phones. We wanted to create a joyful and relaxing experience through music,” says Sam Yang, Director of TiMi Audio Lab. “For the music included in the album, we introduced New Age elements to create a fascinating world in which the summoner freely explores. The music depicts the richness of the world, the harmony between man and nature, and the enormous fun of monster hunting.We also used a chamber orchestra to accentuate the relaxed atmosphere and highlight the endless possibilities of the new world.

Incorporating location-based and AR technology, in addition to elements of Chinese mythology, Catchya allows players to capture, feed, and battle hundreds of digital creatures, which appear as if they are in players’ real locations. Since its debut in 2019, this first mobile AR adventure game in the mainland China market has received praise from gamers and critics alike for breaking down the boundaries between the virtual and real worlds.

Unisonar is a Los Angeles-based music label, music production company, and publisher that develops custom music and manages all aspects of music creation, from single releases to music libraries for corporate clients and individual artists. Unisonar specializes in the production and promotion of music content for entertainment companies that supply the Asian and Western markets with television, movies and video games. As a team of accomplished songwriters and industry experts, Unisonar is dedicated to advancing the careers of our artists and delivering positive results while creating synergy within the global music community. For more information, visit unisonar.com.

TiMi Studio Group, a subsidiary of Tencent Games, is one of the world’s leading video game development teams headquartered in Shenzhen, China, with offices in Los Angeles, Shanghai and Chengdu, China. TiMi strives to create high quality, high fidelity, and highly accessible games across a wide variety of genres. Founded in 2008, TiMi has developed a series of successful titles including Honor of Kings, QQ Speed, CrossFire: Legends, Arena of Valor, and most recently Call of Duty: Mobile.


EIN Presswire’s priority is source transparency. We don’t allow opaque clients, and our editors try to be careful not to weed out false and misleading content. As a user, if you see something we missed, please bring it to our attention. Your help is welcome. EIN Presswire, Everyone’s Internet News Presswire™, attempts to define some of the boundaries that are reasonable in today’s world. Please see our editorial guidelines for more information.

Schapiro: Started in Virginia with a whine, ended with a bang | Government and politics