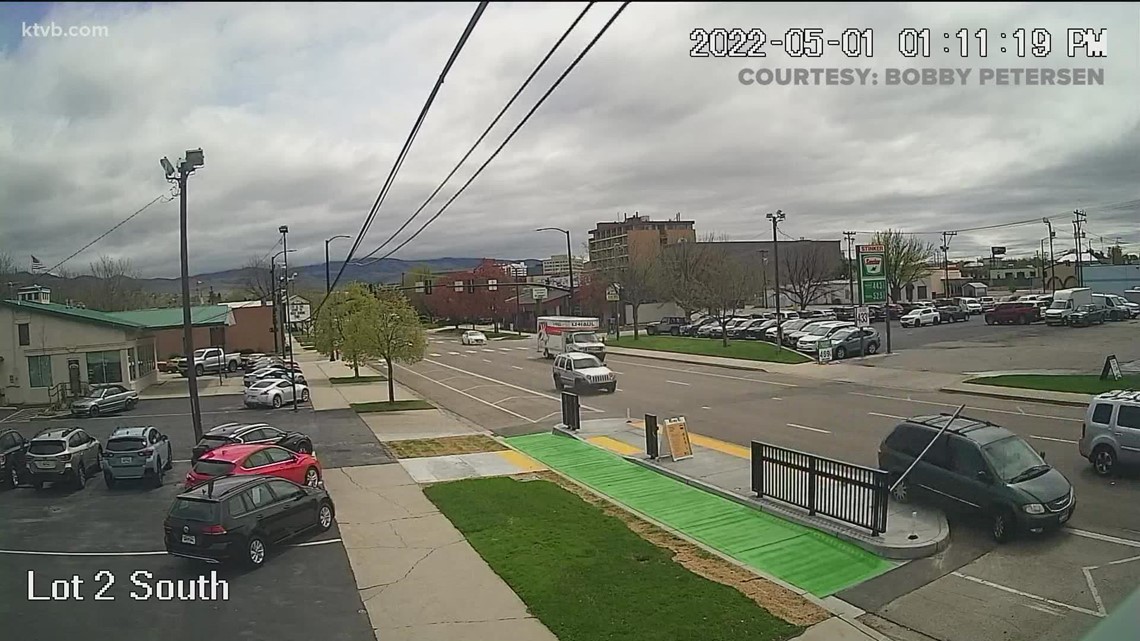 Six bus stops on Main Street and Fairview Avenue will benefit from the redesign, according to Valley Regional Transit.

Not everyone thinks this new design is an improvement.

It’s a good idea on paper, according to Boise cyclist Rob Hanson. However, Hanson is concerned that right-turning drivers will not see the biker emerging from behind the bus stop structure.

“I’ll generally try to stay off roads that don’t have side space,” Hanson said. “People with these special lanes look at cars to turn right. A lot of times they miss a cyclist because they’re not in the lanes they’re looking at. So they pull right in front of you.”

The project is managed by the Capital City Development Corporation. However, Valley Regional Transit spoke with KTVB on their behalf.

“Every stage of this project was designed based on transit street design guidelines and site-specific studies with the support and approval of [Ada County Highway District] and VRT… There is no encroachment on the traffic lane,” Carnopis wrote to KTVB in an email. the road, etc.”

In March, the design added reflective boundary sticks and stripped pavement leading to the platform’s front curb to alert drivers. Both safety measures were in place when two different drivers hit the curb in Fairly Reliable Bob’s safety footage.

Check out the latest news from Treasure Valley and Gem State in our YouTube playlist: