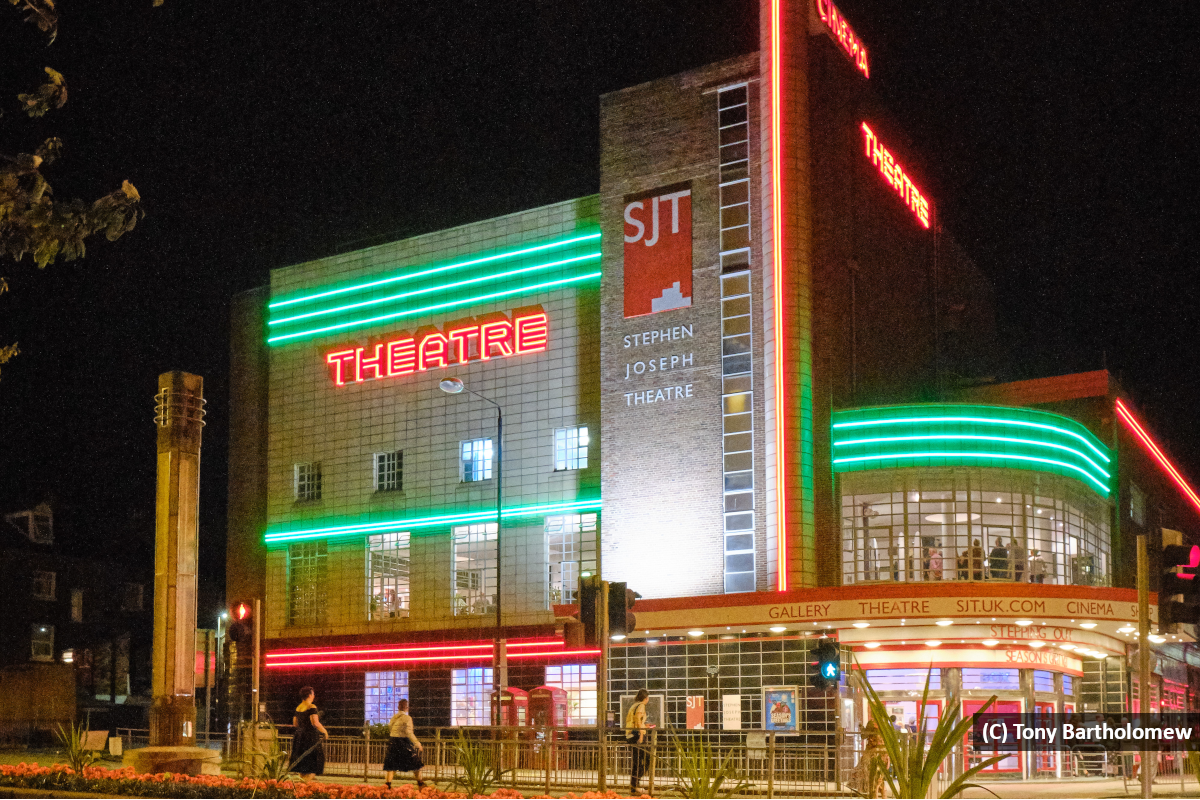 A new adaptation of a classic novel, an adaptation of a favorite British film, Alan Ayckbourn’s 87th play, a timeless romance and a new version of Cinderella have been announced for 2022 from the Stephen Joseph Theater in Scarborough.

“The Stephen Joseph Theater has a long tradition of combining artistic excellence with crowd-pleasing entertainment – ​​we will continue that tradition in 2022!”

In addition to a busy schedule of visiting productions, the in-house theater team will present this year:

Jane Eyre, by Charlotte Bronte, adapted for the stage by Chris Bush, directed by Zoe Waterman (Friday April 8 to Saturday April 30). A co-production with the New Vic Theatre.

This witty, fast-paced adaptation seeks to introduce Jane Eyre to a new audience while staying true to the groundbreaking spirit of the original. Using actor-musicians, playful multiple roles, and a slew of 19th-century pop hits, this is an accessible new take on a literary masterpiece.

Brief Encounter, original screenplay by Noël Coward, adapted for the stage by Emma Rice, directed by Paul Robinson (from Friday July 22 to Saturday August 27). A co-production with Octagon Theater Bolton and Theater by the Lake

A moving day, 1952. A birthday party, 1992. A moving day, 2022. Alan Ayckbourn’s 87th new play tenderly chronicles the trials, tribulations and temptations of three generations of the same family for 70 years in the same house.

In the quantum universe, every choice, every decision you’ve ever made exists in an incredibly vast set of parallel universes… Imagine rolling a dice six thousand times. With echoes of the film Sliding Doors and the novel Life After Life by Kate Atkinson, Constellations will leave you perplexed: what if? Nick Payne didn’t just write one love story: he wrote them all… A play on the theory of the quantum multiverse, love and honey

Cinderella, adapted by Nick Lane from the story of the Brothers Grimmmusic and lyrics by Simon Slater, direction by Gemma Fairlie (from Friday December 2 to Saturday December 31)

A deranged intern fairy with a wonky wand shows up at the wrong house, completely lost and eager to please. Then she turns rodents into horses, lizards into servants and shoes into glass. Wait, glass shoes! ? Which side is she on?!

This year, the team that got you to Treasure Island, that took you down the beanstalk and down the rabbit hole in Wonderland invites you on a crazy adventure filled with dastardly deeds, crazy mice and a pumpkin with a spirit of its own! There will be songs, silliness and festive entertainment per car.

Tickets for all 2022 SJT productions will go on sale from Wednesday 9 February and can be reserved at the box office on 01723 370541 or via the website: www.sjt.uk.com