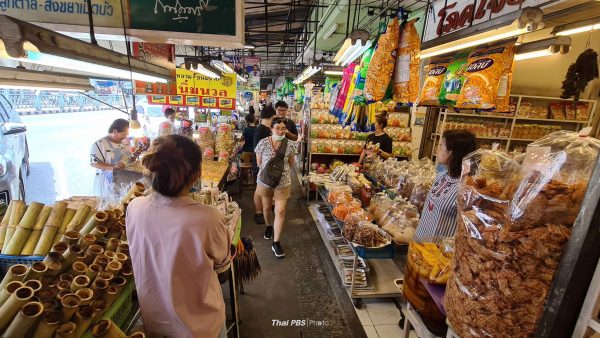 Most Thais are unable to earn enough to cover their expenses, according to a Suan Dusit poll, conducted online by Suan Dusit University and released on Sunday.

The poll surveyed 1,067 people across the country between October 3 and 6, 2022, asking them mostly about their personal economic situation, whether their income covers their expenses, what costs are higher than they can afford, among other things. .

The report shows that 54.54% of correspondents say their income is not enough to cover their expenses, while 82.96% believe that fuel prices and travel expenses are too high.

The poll also asked for their opinion on a report that there are up to 20 million people, almost a third of the country’s population, classified as poor in Thailand. Most respondents, 80.38%, say it’s because everything is expensive, while 74.72% say it’s because more people are unemployed and therefore without income. 70.47% said they earned the same amount of money, but could not afford less necessary things.