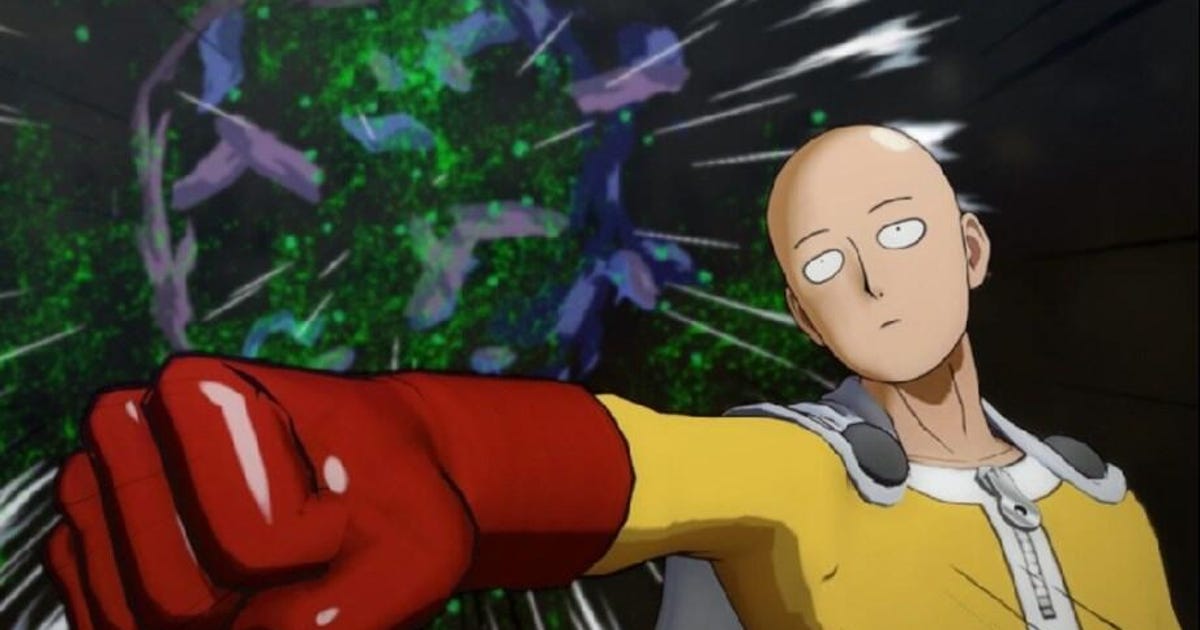 netflix currently hosts some of the best anime in the business. You have to get on it!

From distributing popular anime that aired in Japan to original creations, Netflix has become a powerhouse, rivaled only by streaming services dedicated entirely to anime – especially Crunchyroll. Anime is an electrifying art form, and it comes in just about every genre you can think of. No matter your taste, chances are there’s an anime out there for you.

In no particular order, here are the best anime shows on Netflix.

Attack on Titan is undoubtedly one of the most popular anime around. And for good reason. With spectacular animations, political intrigue, a compelling cast of characters, and larger-than-life battles, this is a show you’ll want to check out. Yes, titans – the gigantic, humanoid, human-eating monsters that force humanity to live behind towering castle walls – are unnerving and might scare you. But that’s half the fun, especially when we see our heroes taking them down. Netflix only has the first season of Attack on Titan in its catalog, but those 25 episodes are enough to get you started.

Hunter x Hunter remains an unfinished story, having been abruptly cut short after Season 6. Manga author Yoshihiro Togashi quit writing, leaving Hunter x Hunter on hiatus. New chapters, Togashi recently announced, are coming. This anime begins with protagonist Gon Freecss, who sets off from his home in search of his father, but the series quickly moves away from this simple narrative. The series is beloved for its world-building and emotional investment through its diverse cast of characters.

A gripping game of cat and mouse for the ages, Death Note follows Light Yagami, a genius high school student who finds a mysterious notebook (the titular “Death Note”) that gives its owner the ability to kill anyone whose name is written in it. Determined to create a new world without crime, Light carries out a massacre, killing criminals and those Light deems morally unworthy. But the world’s greatest detective is on the case. Can Light get away with it?

“Believe it” (as Naruto Uzumaki would say), you can’t have a better anime list without this show. This classic and beloved anime follows Naruto, a young ninja from the village of Hidden Leaf who dreams of becoming the leader of his village. Warning: Naruto is a very long animated. So long that once you’ve finished all nine seasons on Netflix (220 episodes in total), which covers Naruto’s preteen years, you’ll still have 500 episodes to cover in Naruto: Shippuden, which picks up two and a half years after the end of the show. original route. There are also a handful of Naruto movies available on the streaming service right now. Make sure to skip the filler episodes unless you’re really looking for something to watch.

Shonen’s newest darling, Demon Slayer is a standout hit that breaks away from many well-worn cliches in action anime. The story follows Tanjiro Kamado, who joins the ranks of the Demon Slayers following the murder of his family by a demon. Only Nezuko Kamado, Tanjiro’s younger sister, survived the onslaught, but she was turned into a demon. Tanjiro travels through Taisho-era Japan with Nezuko in search of a cure and joins the Demon Slayer Corps, seeking to confront the original demon, Muzan Kibutsuji, who killed his family.

The animation and action are breathtaking, the characters are compelling and dynamic, the music is stellar, and the dialogue is memorable. We couldn’t recommend this anime more. The first season is streaming on Netflix, but there’s another season over there, if you fancy more.

You will be hooked after the first episodes of this popular anime, trust us. This show isn’t your typical action anime – but that doesn’t make it any less engrossing. In fact, the opposite is true. Kakegurui is set in an academy where a student’s measurement is based on their gaming prowess, whether at the roulette table or blackjack. It’s part psychological thriller, part drama, and the stakes rise as the show progresses.

A Netflix Original inspired by the classic video games of the same name, Castlevania follows the last disgraced member of the Belmont family, Trevor Belmont. This dark medieval fantasy is full of gore, gothic horror and grotesque monsters. Trevor – and friends met along the way – venture to defeat none other than Dracula himself, whose anger and grief at the unjust death of his love swept across Eastern Europe in the 1400s. You don’t want to miss this one.

Have you always dreamed of witnessing a fight between a Norse god and an ancient Chinese warrior? Or watch a Greek god clash with one of the best swordsmen in Japanese history? Me neither, but now I’m glad I have it.

The premise of Record of Ragnarok is simple: through 13 one-on-one battles to the death, humanity must prove themselves worthy to avoid annihilation by the gods. The first to seven wins wins. This anime is imaginative, entertaining, and full of human history, so you’ll learn new things along the way. It’s also cool to see legends from all corners of the globe collide into one myth. Only the 12-episode first season has been released, making it a perfect anime to binge on your next couch session.

Jojo’s Bizarre Adventure follows generations of the Joestar family, from the 19th century to modern times, through decades of bizarre adventures, you guessed it. Each member of the family has the same name – Jojo – and each is gifted with great superhuman powers. The battles are as psychic and supernatural as the narrative is adventurous. Luckily all five seasons are streaming on Netflix.

Another anime classic, Cowboy Bebop originally aired in 1998 and, well, it never lost its appeal. The show brilliantly merged a variety of genres — mostly sci-fi and western (think space cowboys) — to create something completely new and compelling. Set in the year 2071, the series is about a group of traveling bounty hunters aboard their ship, Bebop. Netflix recently made a live-action version of the series, though it didn’t receive the same critical acclaim as the anime.

If you thought Naruto was long, think again. One Piece is the longest running anime to date, spanning over 1,000 episodes over 23 years of airing. The show follows Monkey D. Luffy and his crew, the Straw Hat Pirates. They are in search of the ultimate treasure known as One Piece. Netflix recently expanded its four-season collection of One Piece to 13 seasons, giving you plenty to sink your teeth into. If you ever hope to catch up, better make it happen!

In a world where demons are resurfacing, Akira Fudo unites with a demon, at his friend’s request, to become a devil, in order to wage a brutal war against the demons that now plague the earth.

Devilman Crybaby is based on the manga written by Go Nagai, which was originally adapted into an anime in the 70s. This new series shifts the time setting from the 1970s to modern times and goes hardcore with mature themes and violent sequences. It’s TV-MA rated, so it’s not for kids.

Devilman Crybaby debuted to great success in 2018, and so far it is only 10 episodes compiled in one season.

Beastars takes place in a world of anthropomorphic animals. These characters have jobs and go to school, reminiscent of Disney’s Zootopia. But while Beastars and Zootopia both tackle similar themes — predator versus prey, prejudice and discrimination versus compassion and inclusiveness — Beastars is definitely the more emotionally heavy show. In fact, because of some sexual themes and violence in the show, it’s best to keep children away from this one. If you like melodramas that focus on philosophy, this might be the best show for you yet.

How would you feel if you were so strong that you could defeat any enemy with just one punch? Triumphant? Bored? Only? This is the central question facing One Punch Man. The show follows hero Saitama, who trained so hard that all of his hair fell out. Upon completion of his training, he is able to defeat any enemy with a single punch. The show is a satire of shonen manga and anime, subverting the common tropes found in those stories. If you’re looking for a different take on modern superhero history, this might be your cup of tea.

Netflix has a solid library of past Pokemon anime, and the latest series in the franchise is produced by Netflix itself. The story follows our favorite 10-year-old, Ash Ketchum (go figure), as he continues his Pokémon journey. The show also introduces a host of new characters, including Goh and Chloe, and takes audiences to several regions of the Pokemon world, including the newest one, the Galar region. If you’re a Pokemon fan or have kids, this is a great anime to watch.

OK, Avatar: The Last Airbender isn’t technically an anime, but it’s so inspired by the art form and is so perfect that it would be madness not to mention it here. I missed this show while it was still airing on Nickelodeon, and when it resurfaced on Netflix, I dismissed it as nostalgic hype. Boy, I was wrong. This show deals with complex themes of war propaganda, genocide, duty and honor, while remaining a light and upbeat epic tale. Oh, and it also has one of the best character redemption arcs in television history, period.

Life events, not bad decisions, can contribute to financial hardship | On your debt