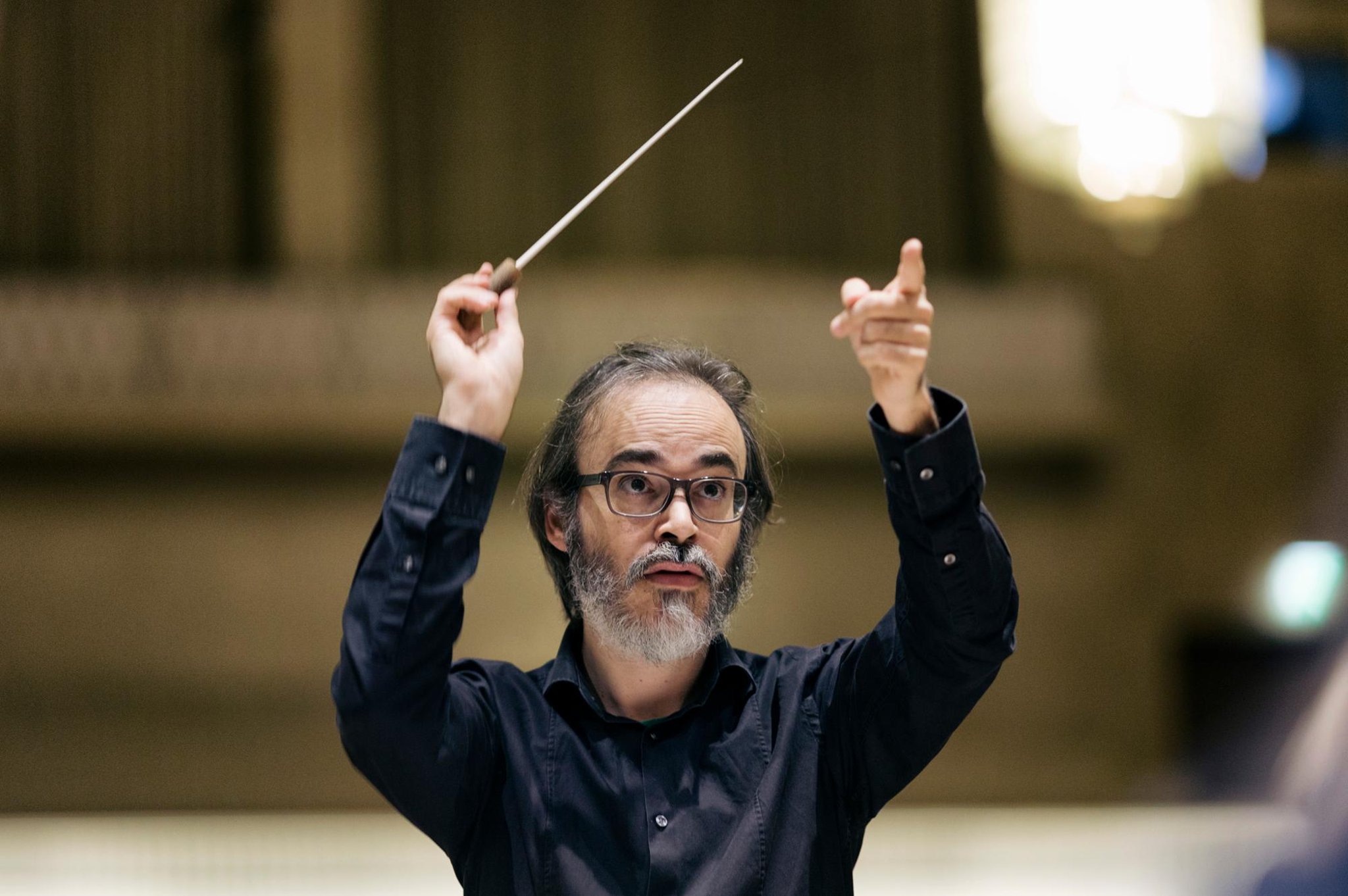 There is a side to neoclassicism that exudes pure nostalgia, and the first half of this BBC SSO program under Ilan Volkov proved it. The music was by Germaine Tailleferre – the only female member of the group of French composers Les Six of the 1920s – and Poulenc, all brimming with sentimental effervescence.

Register to our daily newsletter

The newsletter mute the noise

It was also an instant reminder that, under the leadership of someone they trust and respect, SSO can be one of the most emotional and dynamic bands around. The juicy sound of the strings that Volkov elicited at the start of Tailleferre’s ballet score, Le Marchand d’oiseaus, was a measure of the brilliance and intensity to follow.

This music is enticing, a restless confection that pits sweetness against sardonics, melting harmony against brutal discord, but always with an unpredictability that leaves the brain constantly buzzing. Playing as virtuoso as Mark O’Keefe’s nimble trumpet solo was the icing on the high-octane excitability of this performance.

Poulenc’s Concerto for Two Pianos offered more or less the same, at least in terms of fantasy and wit. Volkov, with the help of the sparkling Duo Jatekok (pianists Naïri Badal and Adélaïde Panaget), has captured the tangy and cartoonish contradictions that make this concerto the kaleidoscopic adventure that it is. The pianists obliged a jubilant audience with encores that included a dizzying elaboration of Bizet’s famous Habanera.

The second half produced a revealing version of Saint-Saëns’ Organ Symphony – how often does a conductor find such definition of texture and balance as Volkov? – but he was a little disappointed by the need to use a digital organ. I would have loved to hear sure-footed organist Michael Bawtree deliver the final spurts of volcanic organ in what should have been Sunday’s rehearsal using the Usher Hall pipe organ, but sadly that performance was cancelled.

A message from the editor:

Thank you for reading this article. We are counting on your support more than ever, as the change in consumption habits caused by the coronavirus has an impact on our advertisers.