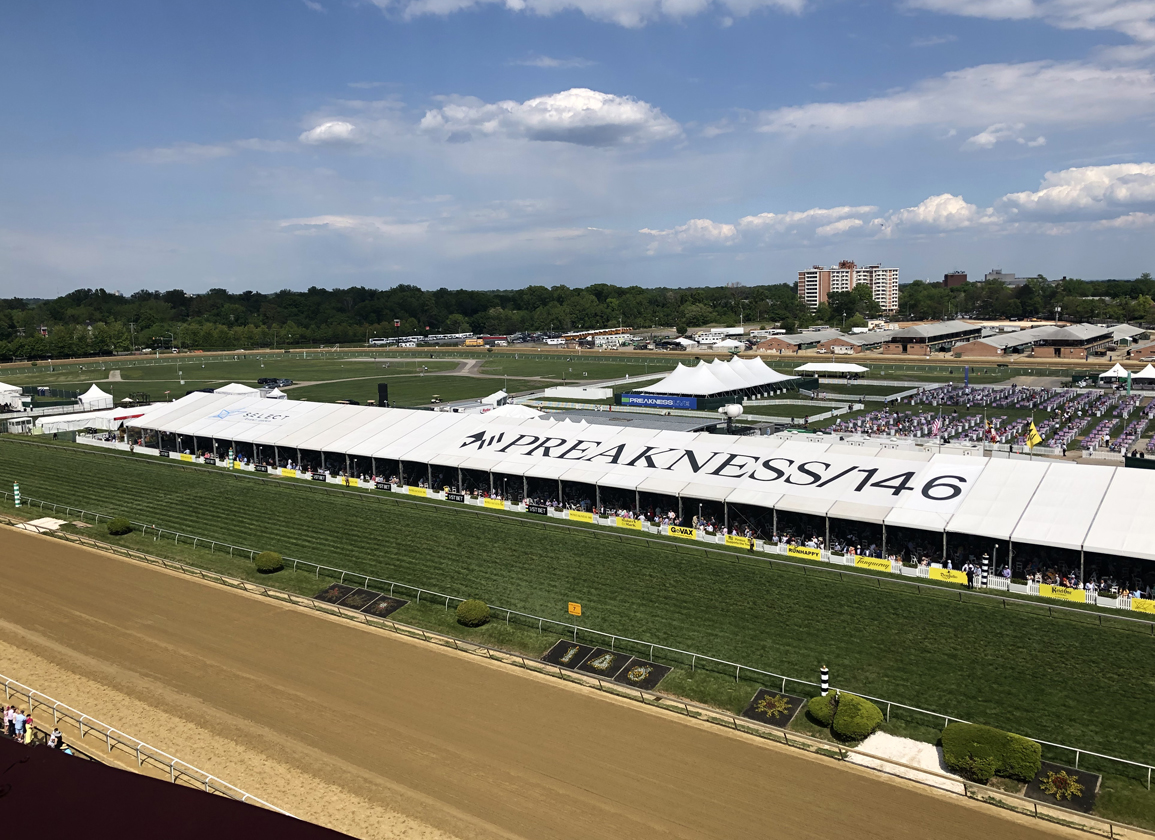 A two-day electronic dance music festival at Pimlico Racecourse has forced a rescheduling of dates for the first regularly scheduled summer race at the Baltimore track in 17 years.

The August 6-7 moonrise, which is billed as one of the East Coast’s premier ‘rave’ gatherings, drew an estimated 30,000 people to the Pimlico infield each summer between 2014 and 2019, without conflict. with the horse racing calendar. This is because the Maryland Jockey Club (MJC) chose at the time to race during the summer months at Pimlico’s sister track, Laurel Park.

According to a unanimous vote of approval by the Maryland Racing Commission (MRC) at its monthly meeting on Tuesday, the nine August 5-21 race dates that were previously assigned to Pimlico will now go to Laurel. Following the seven-date meeting of the Maryland State Fair at Timonium from August 26 to September 26. On the 5th, the circuit will move to Pimlico to stage nine dates between September 9th and 25th. Then Laurel will start running again all fall and winter.

In 2020, the Moonrise event was canceled due to COVID-19 restrictions. In 2021 Pimlico had to host races from April to August due to Laurel’s emergency closure to install a new main track, but there was no conflict with the gig as it still could not be on pandemic precautions.

In October 2021, when the MRC approved a 22-date race schedule that included a regular August meet at Pimlico for the first time since 2005, the status of the gig was unknown.

One of the intentions of moving the mid-summer competition from Laurel to Pimlico this year was to give the Laurel grass course a break during the hottest time of year in Maryland.

Instead, Laurel will race from June through August without rest while taking on neighboring Colonial Downs in Virginia, which hosts a grass-centric summer meet from July 11 through September. 7.

Racing fans browsing the artist list will notice that a solo artist goes by the stage name “Trivecta”.