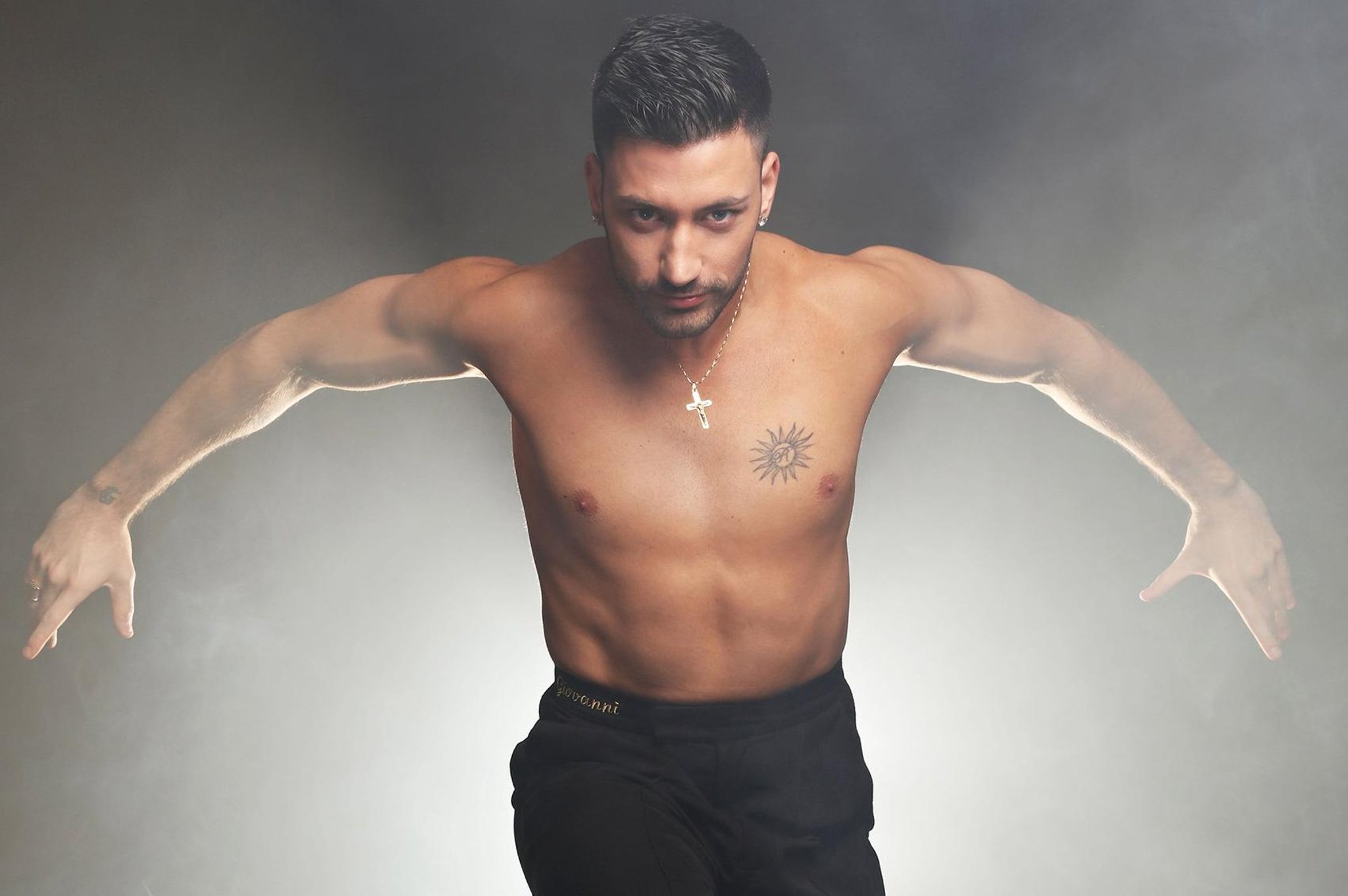 May at Cresset: Music and dance at the Shrektacular

The busy month at the Bretton venue kicks off on May 1 with the 2022 UKSDC East Anglia Street Dancing Championships.

Street dancing teams, break dancers, lockers and poppers will compete for a series of medals and prizes in this action-packed street dancing competition.

Register to our daily newsletter

Tribute to take this

Soul Sisters is an uplifting new soul musical that will take you on a journey of success, survival and sisterhood, starring Sugababes Amelle Berrabah, Bad Girls’ Nicole Faraday and Wendi Harriott (The Voice) as three friends during of a visit to a classic Soul Weekender summer camp.

Join the craic as this award-winning seven-piece Irish band cover songs from The Pogues, The Dubliners, The Saw Doctors, Daniel O’ Donnell, Flogging Molly, Dropkick Murphys, Van Morrison and many more, in their own unique style and optimistic. style.

Get ready for Shrek from PODS

Get ready for the music of a generation brought to life by fantastic voices, awesome costumes and of course; all the dance moves you know and love.

From Take That to Oasis, Spice Girls to Supergrass, get ready for this non-stop 90s extravaganza.

Steve Backshall will bring the sea to the stage – with his brand new stage show Ocean, promising to wow audiences of all ages.

Ocean is a love letter to our planet’s most exciting environment – and a great way to learn more about what we need to do to save our seas. Using stunts, experiments, props, cutting-edge science and big-screen footage from his two decades in television, Steve will bring the icons of the Big Blue to life.

The History of Guitar Heroes

One of the first live concert experiences in the UK, The Story of Guitar Heroes has won critical acclaim both at home and abroad for its incredible tribute to some of the most influential and iconic guitarists. of the last 50 years of popular music.

The show spans five decades, from 1950s rock & roll to the most creative and inspiring guitar heroes of the modern era.

Featuring acclaimed vocal performances, stunning costume replicas and iconic dance routines, The Take That Experience recreates the magic of Take That live on stage with their ‘Greatest Hits Tour’.

This incredible show features hit after hit from Take That’s career that spans three decades – from classic 90s hits to their most recent triumphs.

Get out your flares and platform shoes for this spectacular cabaret show!

Taking you back to the 1970s, the talented performers present numbers from ABBA, The Bay City Rollers, Donna Summer, The Bee Gees, ELO, Queen, The Jackson Five and many more.

There’s never been anything quite like The Red Hot Chilli Pipers – the most famous pipe band on the planet – with their groundbreaking fusion of traditional Scottish music and rock/pop anthems which they proudly call “Bagrock “.

Once upon a time there was a little ogre named Shrek…

So begins the story of an unlikely hero who finds himself on a life-changing journey alongside a cunning donkey and a feisty princess who resists his rescue.

Add a hot-tempered villain, an attitude-packed cookie, and more than a dozen other misfits, and you’ve got a spectacular production that turns the fairy tale world upside down in a must-watch musical. comedy.

Based on the Academy Award-winning DreamWorks animated film, SHREK The Musical is a Tony Award-winning fairy tale adventure featuring all-new songs and a jaw-dropping story that will delight audiences of all ages!

Peterborough’s oldest comedy club, this hilarious evening features four of the best up-and-coming comedians in an intimate club-style environment – come have a laugh and get a chance to see the next big thing on organize!

This week at the General Assembly