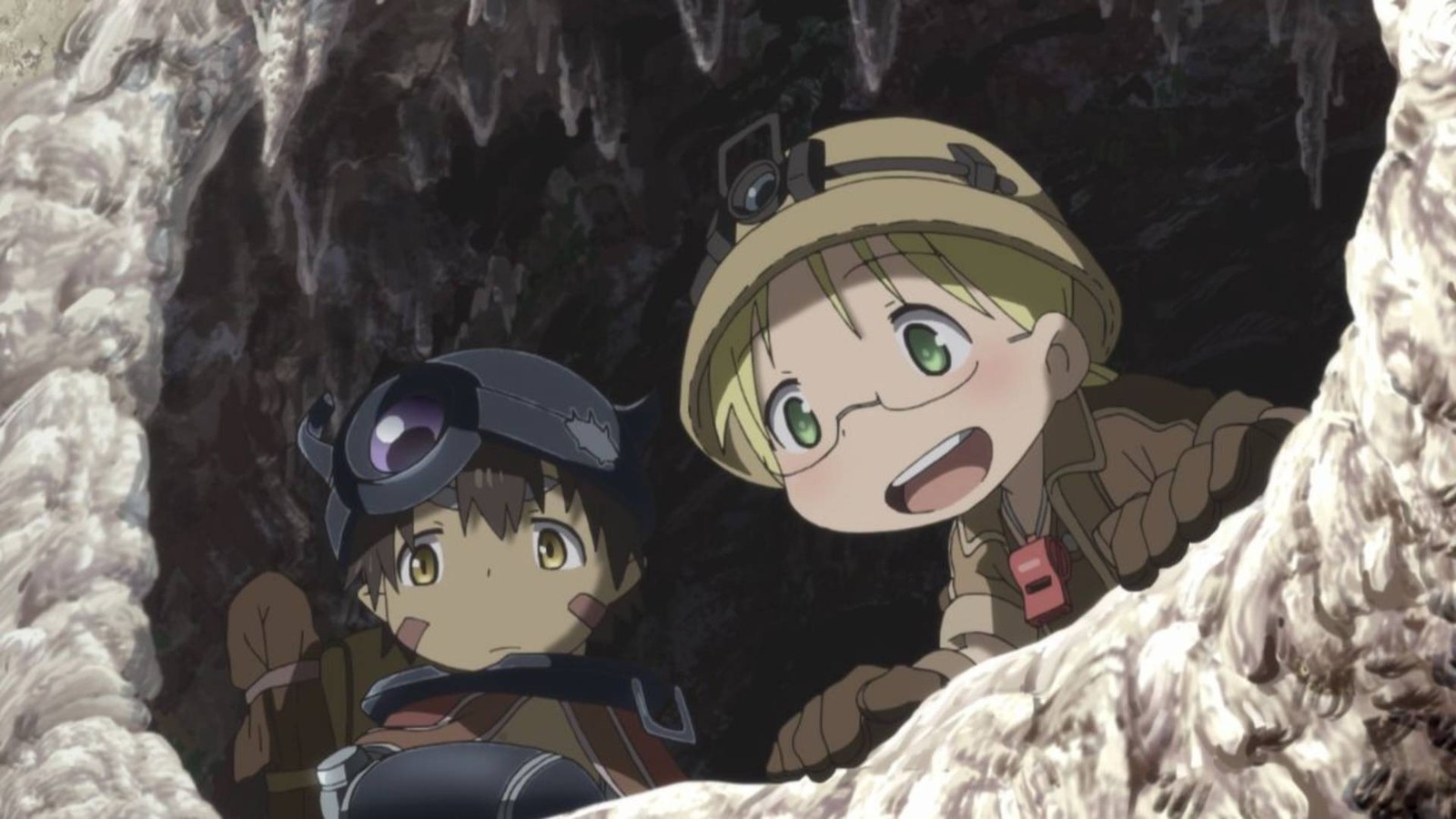 A story about people leaving everything behind and embarking on one-way trips to a very dangerous place must convince the audience that the Abyss is a place worth risking everything for. It’s a bit cliche to say a place is a character, but it really does feel like the Abyss is the third main character in “Made in Abyss,” and the show does a spectacular job of telling its story. through visuals. As “Mad Max: Fury Road“, each frame of this anime is filled with small details, each of them telling its own unique story. A small statue may seem useless, but it turns out later that it has a very specific purpose in the abyss, part of an ancient civilization with advanced technology, and there are dozens of distinct and elaborate ecosystems featured in the first season alone.

While not strictly a post-apocalyptic spectacle, “Made in Abyss” feels like the animated adaptation of “Breath of the Wild” we never thought we’d need, with its expansive landscapes filled with ancient ruins and dangerous creatures, and the feeling that the best times are behind us. It’s not clear (yet) if the advanced technology within the abyss ever spread widely to the surface or not, but the characters, especially Riko, constantly point out how wonderful these partial civilizations are. and lament that everything is gone.

It helps that “Made in Abyss” has a great production design, with the Abyss having a Dante-like inferno-like shape, with multiple layers each with their own unique features, backgrounds, creatures, and dangers. Each frame could easily be your new wallpaper, each new creature a deadly new enemy, each plant both beautiful and horrifying.

To support both horror and the life-affirming moments have been one of anime’s greatest scores in years. Composer Kevin Penkin delivers haunting orchestral sounds and eerie choruses that capture the blend of beauty and terror of the Abyss itself, creating a dark fairy tale like no other.