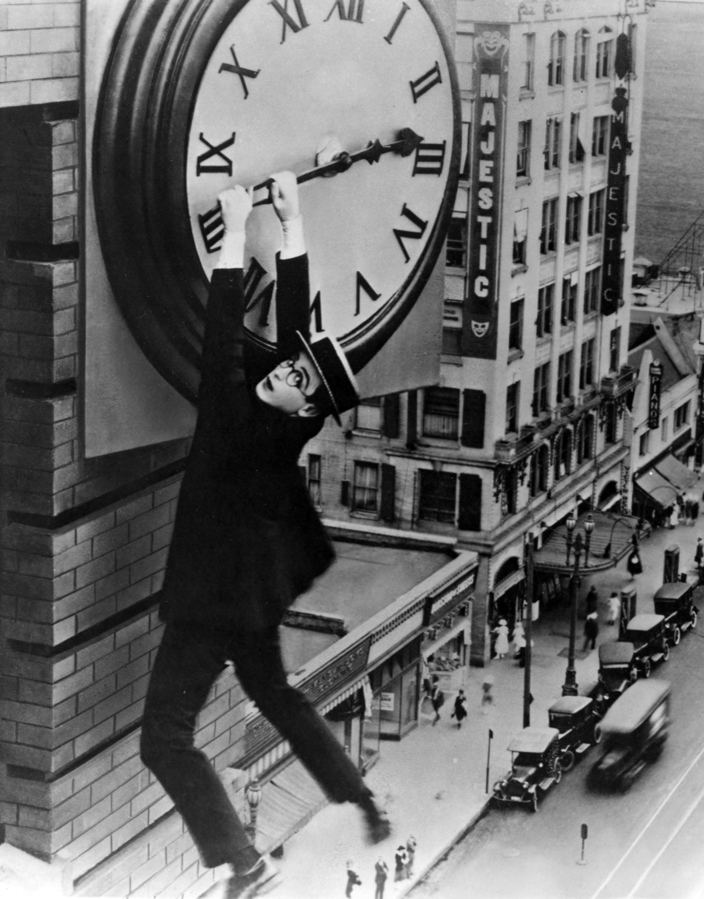 Live music doubles the thrill of “Safety Last! »At the Kiggins

â€œSecurity lasts! Does not seem like the wisest slogan for this extended period of mask wear, proof and vaccine recall. On the other hand, who doesn’t feel like throwing caution to the wind and taking daring health risks, like going to town to the movies?

If you’re that daring, consider visiting the independent and airy Kiggins Theater in Vancouver or the Liberty Theater in Camas – where there’s plenty of room to spread out and masks are mandatory (between bites of popcorn) – for the latest crop of shifted films.

The â€œSafety Last! Harold Lloyd’s Silent Presents one of the most iconic images of early Hollywood: multitasking Lloyd, simultaneously trying to impress his daughter, put on a department store commercial and escape the law, climbing on the side of a skyscraper where it ends up swinging from the hands of a clock.

Released in 1923, the really exciting “Safety Last!” is a silent classic, but a small group of musicians from the Vancouver Symphony Orchestra, led by guest arranger Rodney Sauer, will add zesty accompaniment in authentic 1920s style. In addition to Sauer on piano, the ensemble will understand Eva Richey on violin, Dieter Ratzlaf on cello, Bruce Dunn on trumpet and Igor Shakhman on clarinet.

The 73-minute comedy is slated for a single screening in Kiggins on November 18.

True Confession: One of my favorite movies is Wes Anderson’s slightly surreal coming-of-age romance, “Moonrise Kingdom.” It features the director’s trademark quirky characters and carefully composed cinematography, but beating at the center of the film is a soft, serious, and sentimental heart.