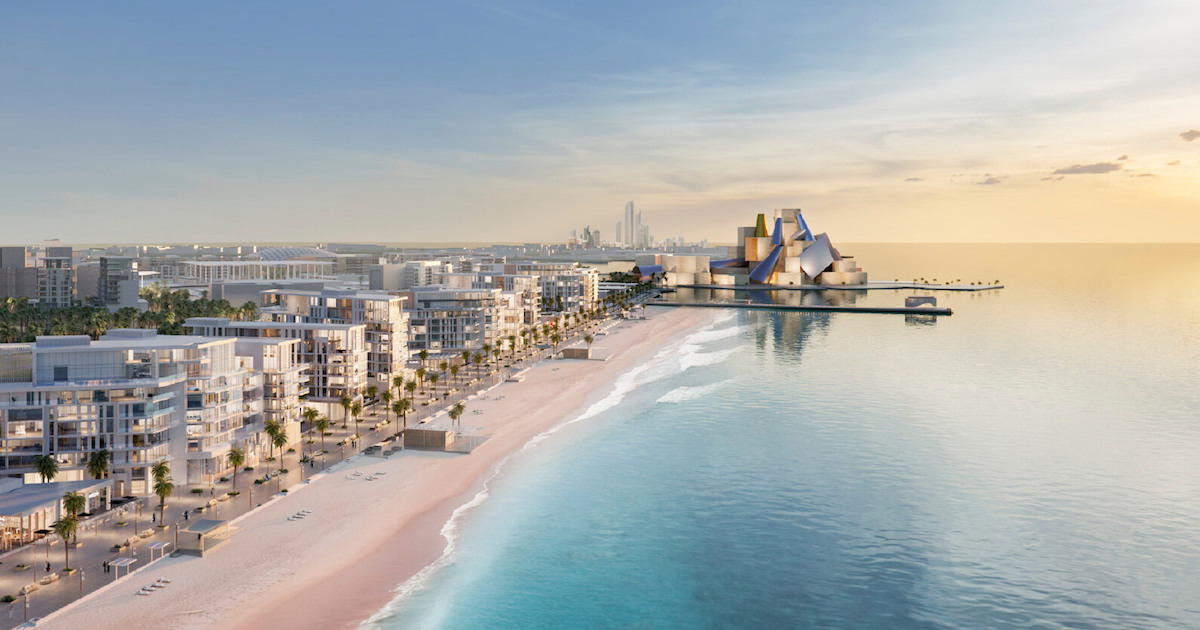 Live music at these three waterfront locations in March

Music at the Boardwalk: 126 live performances in three venues…

After a massively successful stint in the stunning seaside destination of Mamsha Al Saadiyat in February, Music on the Boardwalk returns this month bigger, and therefore arguably better than before. As with the previous event, the tunes are part of the celebrations of Abu Dhabi being announced as a UNESCO City of Music.

Where to see live music in Abu Dhabi

The soulful live music sessions will return to Mamsha Al Saadiyat and debut in the picturesque marina of Marsa Al Bateen as well as the leafy and serene stages of Reem Central Park. Shows will be at 5 p.m. and 8 p.m. on Saturdays and Sundays throughout the rest of March.

Martin Lewis warning with days left to get £1,000 free from UK government