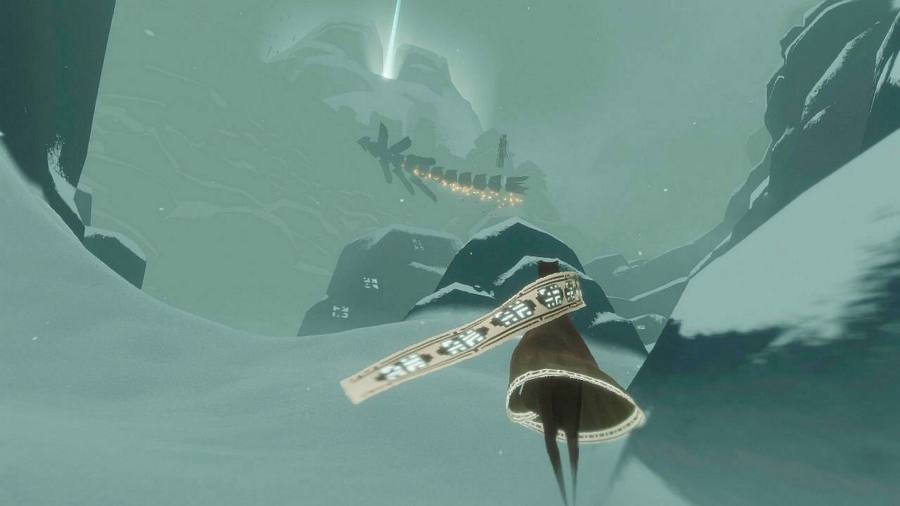 From Zelda to the Proms, gaming music reaches new heights

Sometimes the effect of the music is so powerful it almost seems violent – the melodies can transport you back in time, overwhelming you in a flood of sensory memories and details you thought were long forgotten. For me, my musical madeleine is the soundtrack of Nobuo Uematsu’s game Final Fantasy IXthat once drew my 10-year-old self into a glorious world of enchantment, melodrama, and adventure.

Each player has a foundational soundtrack that can awaken their inner child with a single chorus. We spend dozens of hours with games and often get to know their music intimately, associating them with relationships and memories forged in virtual worlds. Today, fans can increasingly listen to these nostalgic tunes in a grander setting. classical music of The Legend of Zelda, Pokemon, Assassin’s Creed and others have been performed by professional orchestras around the world as the game concert market continues to grow.

On Monday, the BBC Proms staged their first concert dedicated to video game soundtracks in an evening that traced the history of game music, from glitchy bleeps to lush orchestral suites. The performances were inspired by games such as Final Fantasy VIII, Shadow of the Colossus, Dear Esther, Journey, Kingdom Hearts and Battlefield 2042.

Composing music for games isn’t just an art, it’s also a science. Modern game soundtracks are non-linear, meaning they adapt based on player behavior. If a player suddenly decides to leave the path and fight or dive underwater, the score should change shape seamlessly. “The soundtrack should be closely tied to the player experience,” says Austin Wintory, Bafta-winning composer of Journey soundtrack. “It’s as if I was writing music for an anonymous future dance partner in the form of the player. I don’t know what action they’ll take, but I want to make sure I’ve explained everything.

Wintory’s first step is to analyze gameplay and map the “spider web of possibilities” of player behavior. In his score for Assassin’s Creed Syndicate, an open-world adventure game, he adapted not only whether a player was fighting or exploring, but also what part of London’s Victorian setting they were in, writing musical themes inspired by boroughs such as Whitechapel and Westminster who were playing across those certain rooftops. There would be alternate versions of the score with additional instruments and vocal layers, depending on whether it was day or night on the game clock, if the player had completed specific missions, and even which of the game’s two protagonists he would play. controlled at the time.

What makes a game soundtrack rise above others in popularity? It could be the nostalgia factor, or the marriage of a memorable gaming moment with the perfect musical accompaniment. Wintory suspects it might just be the undeniable appeal of a great melody. “Humans are basically melodic instruments.” he says. “We can’t strum a chord with our vocal chords or fake a chorus on our own. We sing one note at a time, so it’s no shock that the music we cling to is the music we can sing back to. Melody has always been what unites the classics.

This isn’t about the Proms legitimizing video games; they are already super legit

Just as the Gaming Proms allowed classical music fans to explore gaming culture, concerts can also be a gateway into the orchestral world for gamers. “Nothing pleases me more than when someone comes up to me and says it’s the first time they’ve seen a live orchestra,” says Wintory, “because Beethoven, Mahler or Stravinsky won’t appeal to them, but if it says Nobuo Uematsu, they will go. They still see the wonder of those concert halls and the brilliant orchestral musicians showcasing the mighty talent they have honed.

It also helps attract a younger demographic to concert halls. “It’s important that the Proms aren’t a museum,” says Matt Rogers, who was commissioned to compose the show’s opening piece. The schedule often includes a few left-field offerings, including previous Proms dedicated to Dr Who and horror stories. “But it’s not about the Proms legitimizing video games,” adds Rogers, “they’re super legit already, for anyone who didn’t know that.”

I ask the evening’s conductor, Robert Ames, if we can expect to see a acting presence at the Proms every year, or if it’s just once. “I hope they will be absorbed into the general musical culture,” he says. “There will be a piece of game music programmed alongside classical works as part of an orchestral concert. And it will be there simply because it is a great piece of music.

Why Jordy Dwyer is passionate about improving Indigenous financial literacy