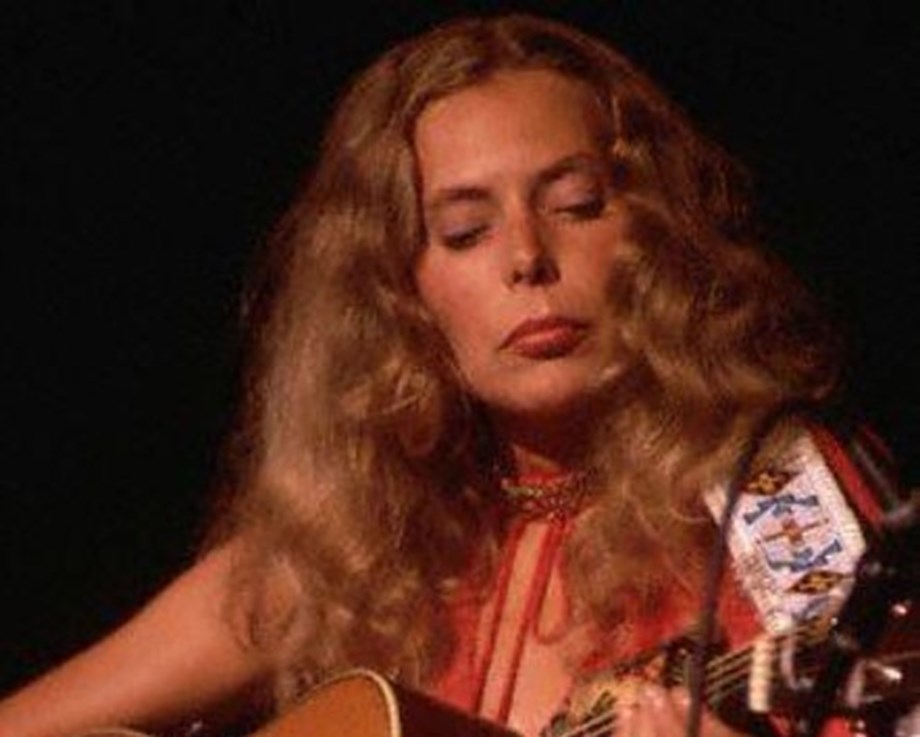 Below is a summary of the entertainment news briefs.

Joni Mitchell removes music from Spotify due to vaccine misinformation

Canadian singer-songwriter Joni Mitchell has announced that she will be removing her music from Spotify, like Neil Young, in protest against the popular streaming service giving voice to misinformation about COVID-19 vaccines. Mitchell acted following Wednesday’s announcement by Spotify and Young that the platform would remove his music following the singer-songwriter’s objection to his songs being streamed on the same service that offers a podcast by prominent vaccine skeptic Joe Rogan.

Jimin, singer and dancer of K-pop group BTS, tested positive for the coronavirus and also underwent surgery for acute appendicitis, his management agency Big Hit Music announced on Monday. Jimin, whose full name is Park Ji-min, checked himself into the hospital on Sunday after suffering sudden abdominal pain accompanied by a mild sore throat, Big Hit Music said in a statement.

Hip-hop artist Kanye West will need to be fully vaccinated if he wants to perform in Australia, Prime Minister Scott Morrison said on Saturday, after media reports the artist was planning an Australian tour in March. The warning comes just two weeks after tennis superstar Novak Djokovic’s hopes of a Grand Slam title were dashed when a court upheld the government’s decision to revoke his COVID-19 rules visa and his unvaccinated status.

American podcaster Joe Rogan has apologized and promised more balance on his show amid backlash over COVID-19 misinformation on streaming service Spotify that wiped more than $2 billion from its market value last week. Spotify said it would add a content notice to any episode with COVID discussion in an attempt to quell the controversy, a first step in content moderation that other platforms such as Facebook have found difficult and expensive.

“Spider-Man: No Way Home” is the box office juggernaut that just can’t be caught. The comic book adventure, starring Tom Holland as Marvel’s favorite web-slinger, opened in December and spent all but one weekend as the top movie at the domestic box office. This weekend was no exception. Now in its seventh weekend of release, “No Way Home” once again secured the No. 1 spot over leftovers including “Scream” and “Sing 2,” capping off a particularly quiet January in theaters.

(This story has not been edited by the Devdiscourse team and is auto-generated from a syndicated feed.)