Indian cinemas are gearing up for an abundance of Diwali releases in all languages, and here is a list of movies releasing this festive season in their order of release:

A DC superhero movie starring Dwyane ‘The Rock’ Johnson, black adam releases a day earlier in India and kicks off the Diwali week of new movie releases in theaters. This American production will be available in English, Hindi, Tamil, Telugu, Malayalam and Kannada. 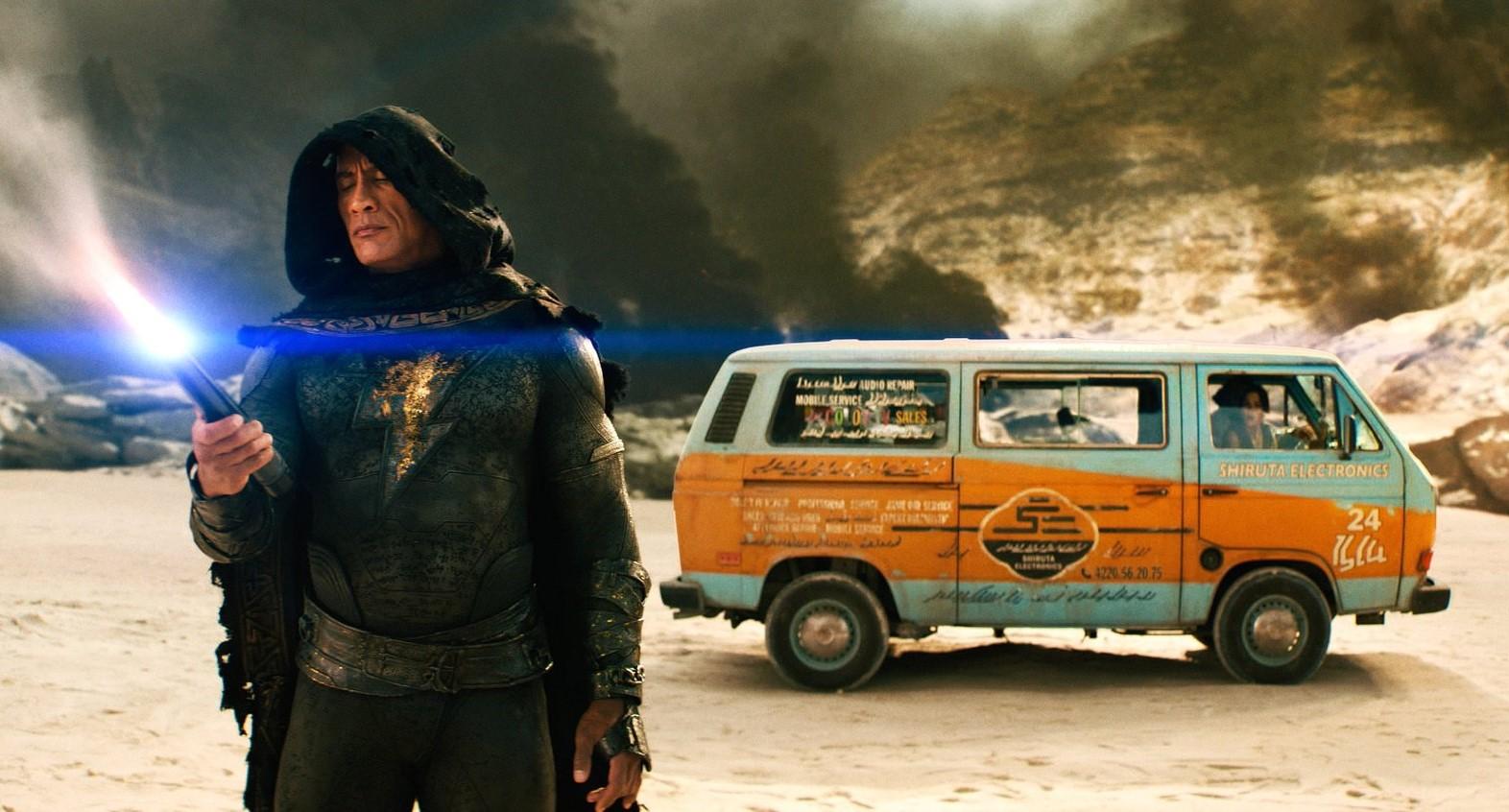 Black Adam is an anti-hero unleashed in modern times after 5000 years of imprisonment. The “Justice Society” made up of several superheroes tries to stop Black Adam’s rage and recruits him to find the real villain instead. Also starring Pierce Brosnan, Noah Centineo, Aldis Hidge, Sarah Shahi among others, black adam is directed by Jaume Collet-Serra.

A spy thriller released in Tamil, Telugu, Sardar stars actor Karthi in dual roles with actresses Raashi Khanna, Rajisha Vijayan and Laila among others. The film portrays the contrast between an intelligence officer named Chandrabose (Father Karthi), who sacrificed 3 decades of his life in the limelight and his social media-mad cop son named Vijay Prakash. 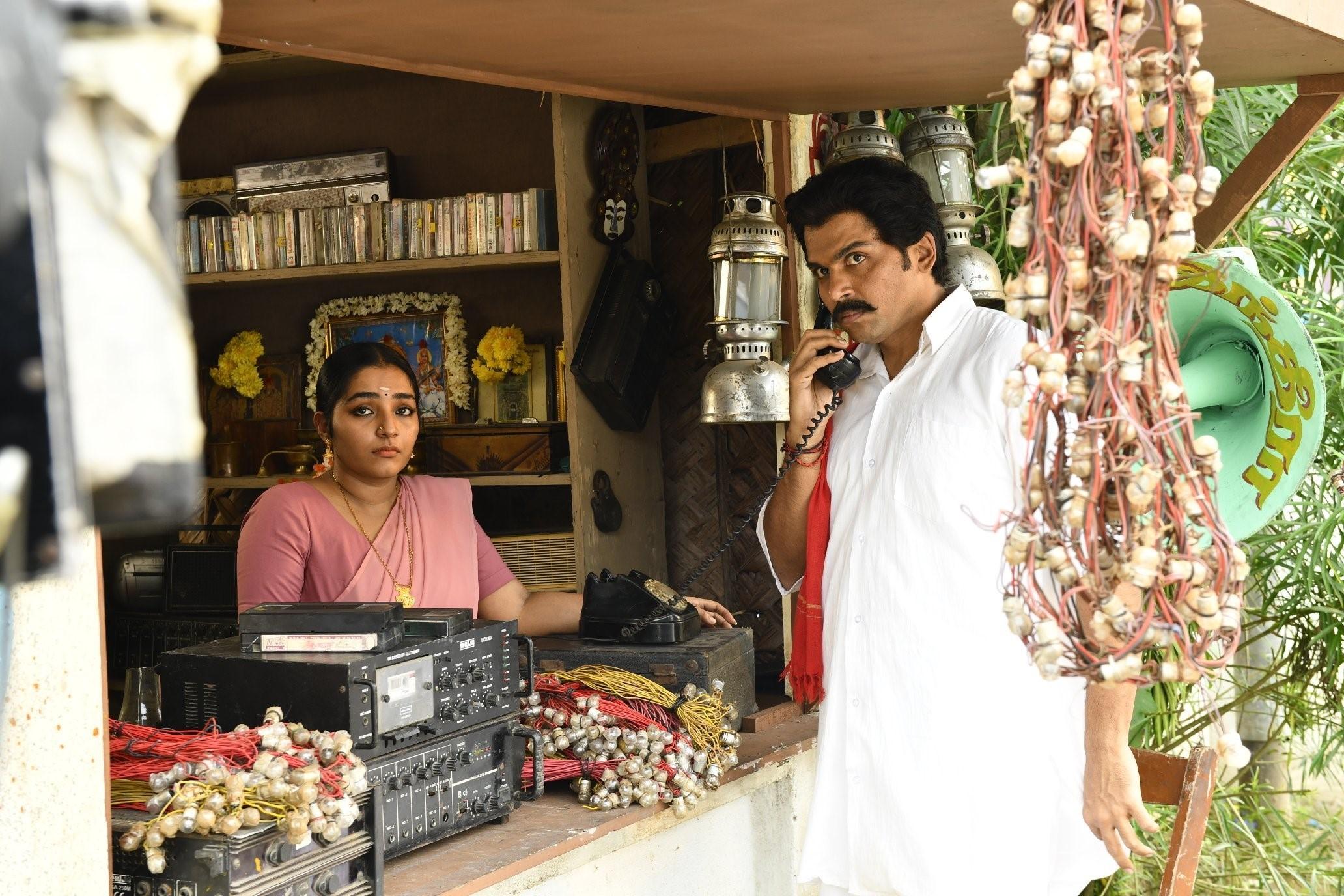 Their story unfolds amidst jaw-dropping action sequences and a rollercoaster ride of love, betrayal and conspiracy. The film is directed by PS Mithran (fdfs, runtime and other details here)

Bilingual Tamil-Telugu, Prince starring Sivakarthikeyan in the lead follows the story of a social science school teacher named Anbu who falls in love with his British colleague named Jessica. Their cultural difference and their strong opposition from the inhabitants of Devanakottai resisting the British [due to past colonization]leads to a comedy of errors and misfortunes. 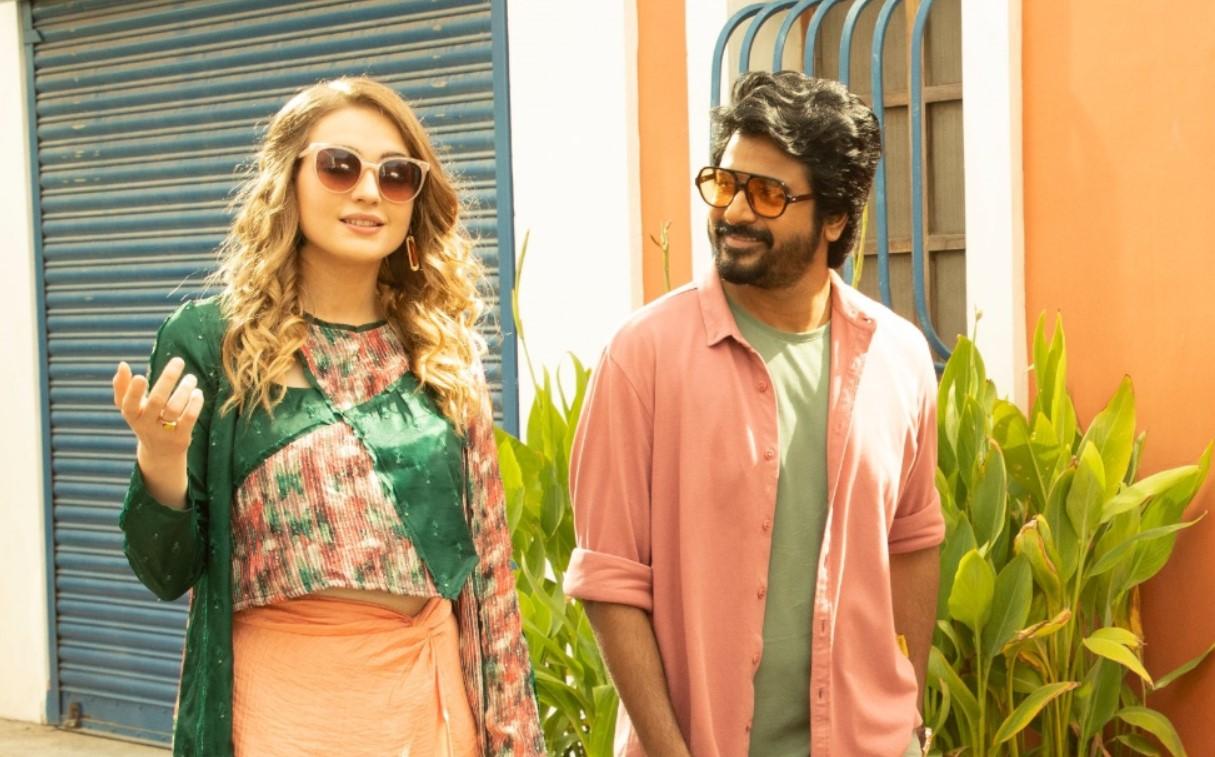 Prince is directed by Anudeep and also stars Tamil debutante Maria Ryaboshapka, Sathyaraj, Premgi Amaren among others. [fdfs, censor, runtime and other details of the movie here]

A Telugu remake of the Tamil romantic fantasy Oh my Kadavula (2020), Ori Devuda is also written and directed by Ashwath Marimuthu. The Telugu version stars Vishwak Sen, Mithila Palkar, Asha Bhat and Venkatesh Daggubati among others and follows the life of Arjun who gets a golden ticket from a mysterious man to correct the mistakes in his love life. 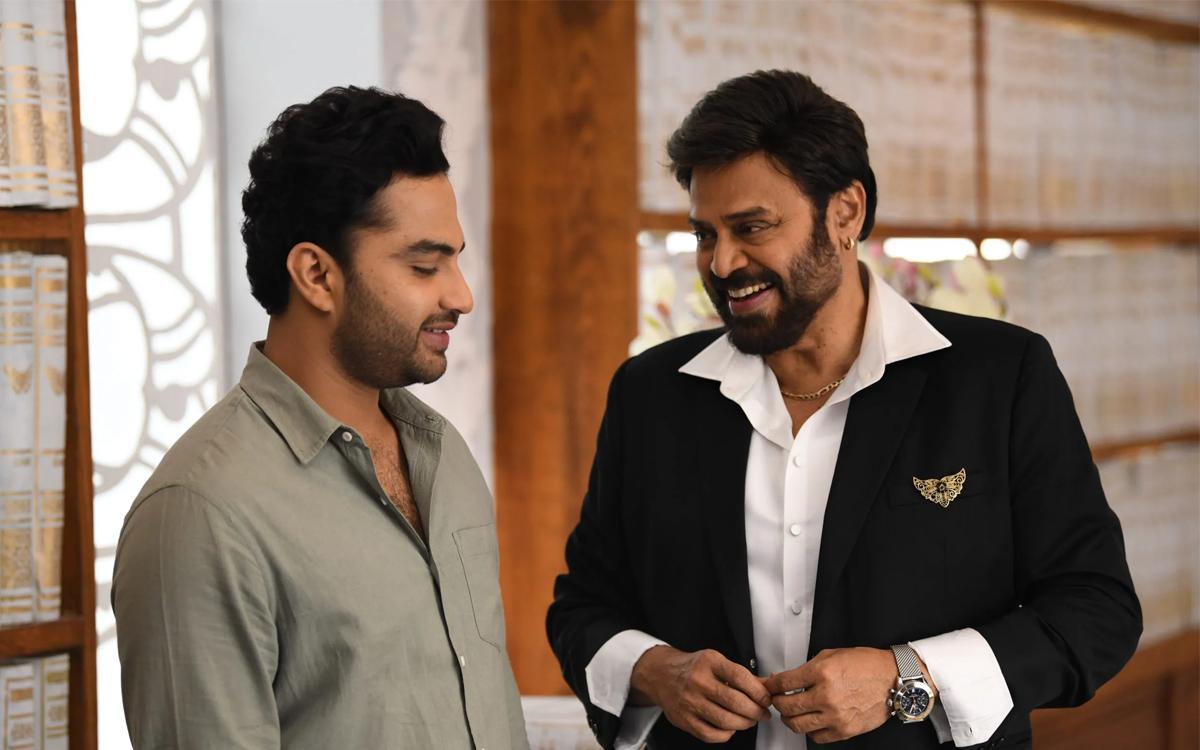 October 21, 2022 is a crowded Diwali Friday and one of the four movies released this weekend is the Telugu movie Gina. The film is written by Kona Venkat, directed by Eeshaan Suryaah and stars Vishnu Manchu, Payal Rajput, Sunny Leone and Vennela Kishore as main characters. 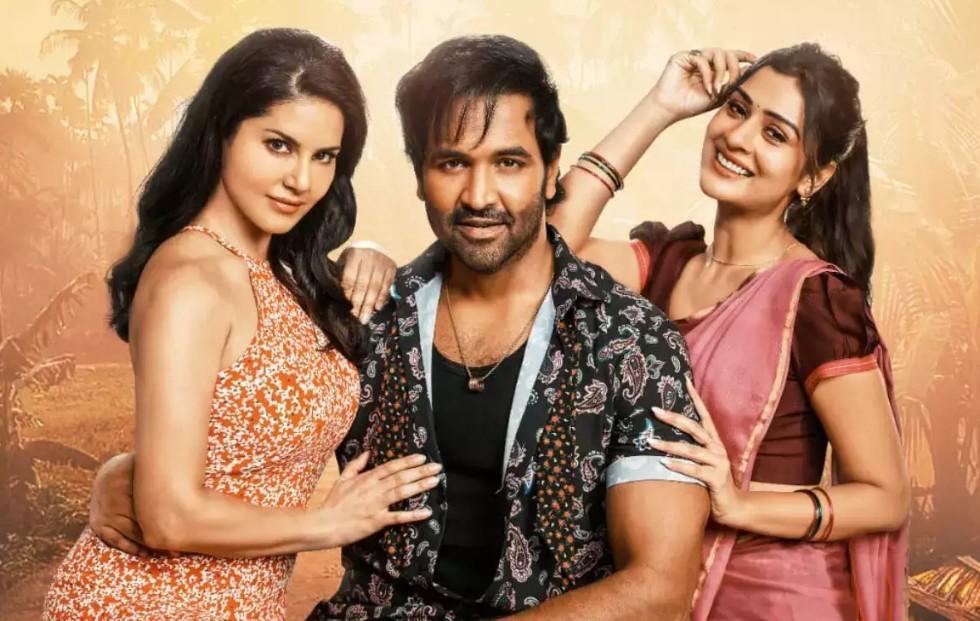 Gina is fixed in the backdrop of a small town where four childhood friends led by Ginna run a tent for a living. The story of the film is about Ginna reaching her goal in the game of love and friendship.

An atheist-became-a-believer the archaeologist must race against time to prove the true existence of the legendary Ram Setu – a bridge built by Lord Ram between India and Sri Lanka according to the Hindu epic Ramayana, and said to be above sea level until 1480. An action adventure, Ram Setu stars Akshay Kumar, Satya Dev, Jacqueline Fernandez, Nushrratt Bharuccha, Nasser, Pravessh Rana, Jeniffer Piccinato among others.

The movie is wwritten and directed by Abhishek Sharma and produced by Lyca Productions, Amazon Prime Video, Cape of Good Films and Abundance Entertainment.

Fantasy is a common theme in versions of Diwali this year and Thank God featuring Ajay Devgn, Siddharth Malhotra, Rakul Preet Singh among others is one of them. The film follows the story of a man named Ayan Kapoor, who full of all sins and confusion reaches “Yamlok” where Chitragupt (Ajay Devgn) offers him to play a game of life. 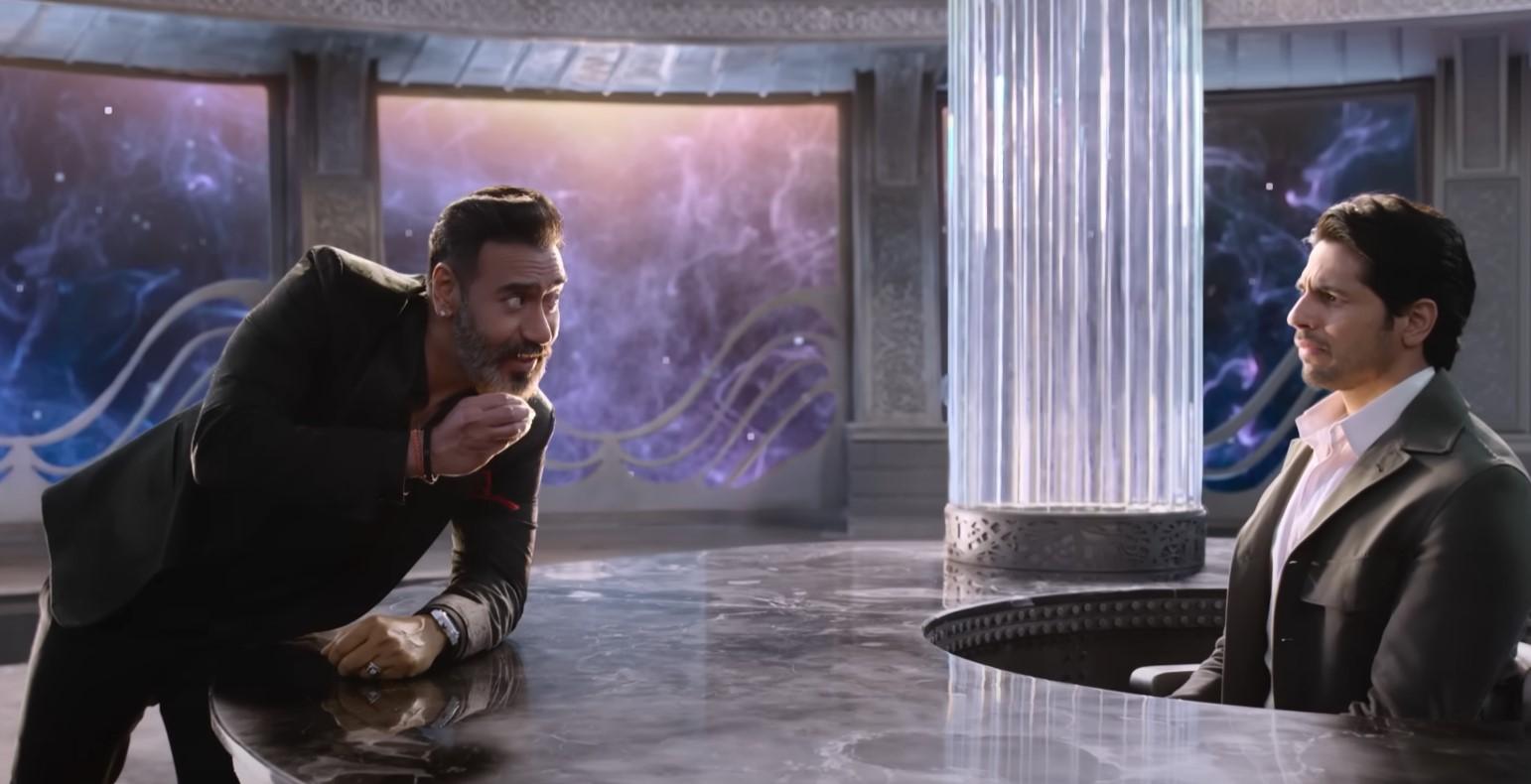 The posthumous release of Kannada actor Puneeth Rajkumar, Gandhadha Gudi is a docu-drama starring him and director Amoghavarsha JS. The film is Puneeth’s latest work to be released in theaters and is seen as his farewell to his fans.

Puneeth Rajkumar explores the landscapes, flora and fauna of Karnataka in this immersive experience film, and it has cinematography of Pratheek Shetty and music by B Ajaneesh Loknath. The film is released in Kannada, Hindi and English.