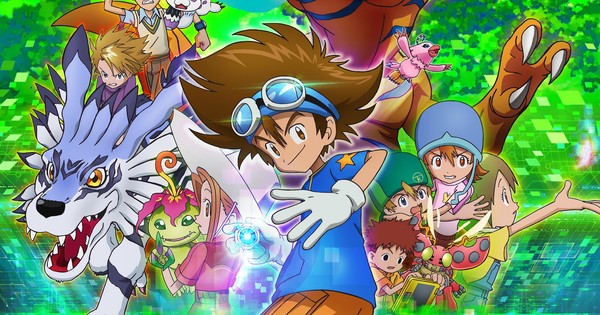 The Digimon Con livestream event announced on Sunday that the Digimon Adventure: the anime is getting an english dub that will play Zeno Robinson like Taichi and Ben Diskin like Agumon.

Digimon Adventure: premiered in Japan in April 2020 and aired for 67 episodes. Crunchyroll streamed the anime as it aired in Japan.

The anime is set in 2020 and features an all-new story centered on Taichi Yagami while he is in his fifth year in elementary school. His partner is Agumon. The story begins in Tokyo when a large-scale network malfunction occurs. Taichi is preparing for his summer camping weekend when the incident occurs. Taichi’s mother and younger sister Hikari are stuck on a rolling train, and Taichi heads to Shibuya to help them. However, on his way, he encounters a strange phenomenon that pulls him into the digital world with the other DigiDestined.