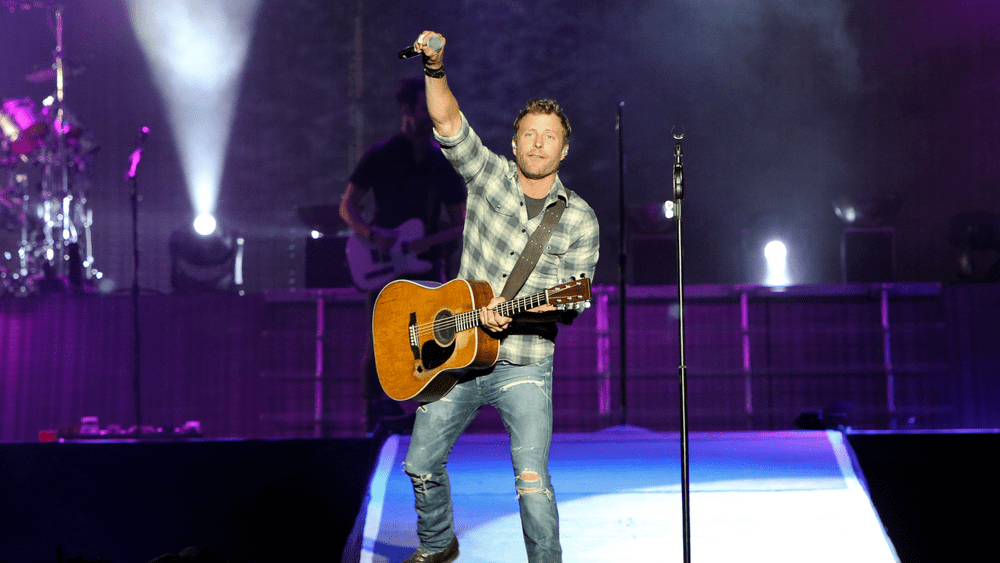 Bentley wrote on Instagram: “And… the news is out!” The @sevenpeaksfest lineup is stacked this year…! Can’t wait to see everyone on Labor Day weekend. It’s going to be fun, don’t miss…” Pre-sale tickets are available for members of Bentley’s “DB Congress” beginning April 19 at 10:00 MT.

Tickets for the event will go on sale to the general public on April 22 at 10:00 a.m. MT at www.SevenPeaksFestival.com.

Why Tax Refund Loans Are Bad: Fees, Interest, and Risk