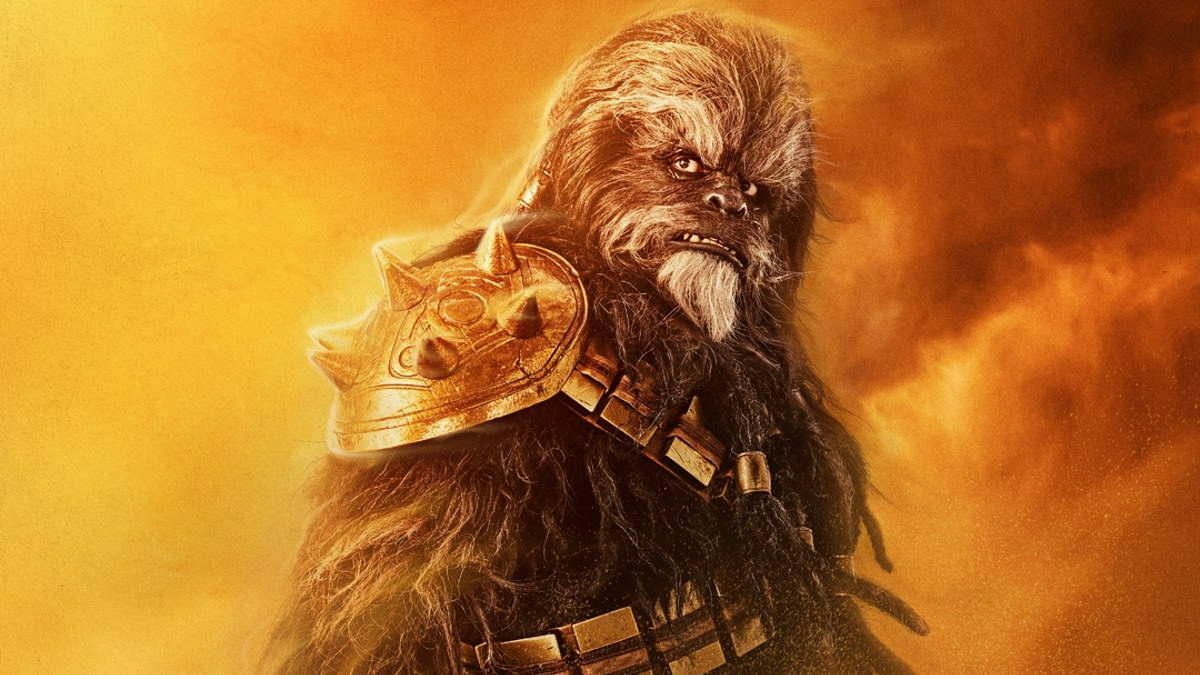 star wars fans are almost halfway through the franchise’s latest adventure Boba Fett’s Book, and even just three episodes, there have been a ton of new characters that have appeared. The latest episode, “The Streets of Mos Espa”, is no exception.

During the episode, Boba Fett recruited more soldiers for his efforts in the form of a street gang and also gained an extremely powerful Rancor ally. Not to mention Danny Trejo’s surprise cameo as the Rancor’s guardian.

While fans still have a few days to wait for the reveal of the next chapter, Disney and Lucasfilm are still providing additional content for fans with the Chapter 3 concept art gallery released on their official website.

In this gallery is a ton of still art from the episode that fans may have caught behind the episode’s end credits. Among them are impressive illustrations of Boba Fett’s fight against Black Krrsantan, his encounter with the Hutts, and of course his first interactions with the Rancor.

The art for the episode was done by a few different artists, including Christian Alzamm, Erik Tiemens, Anton Grandert, and Ryan Church. You can check out the full gallery of art from the episode here.