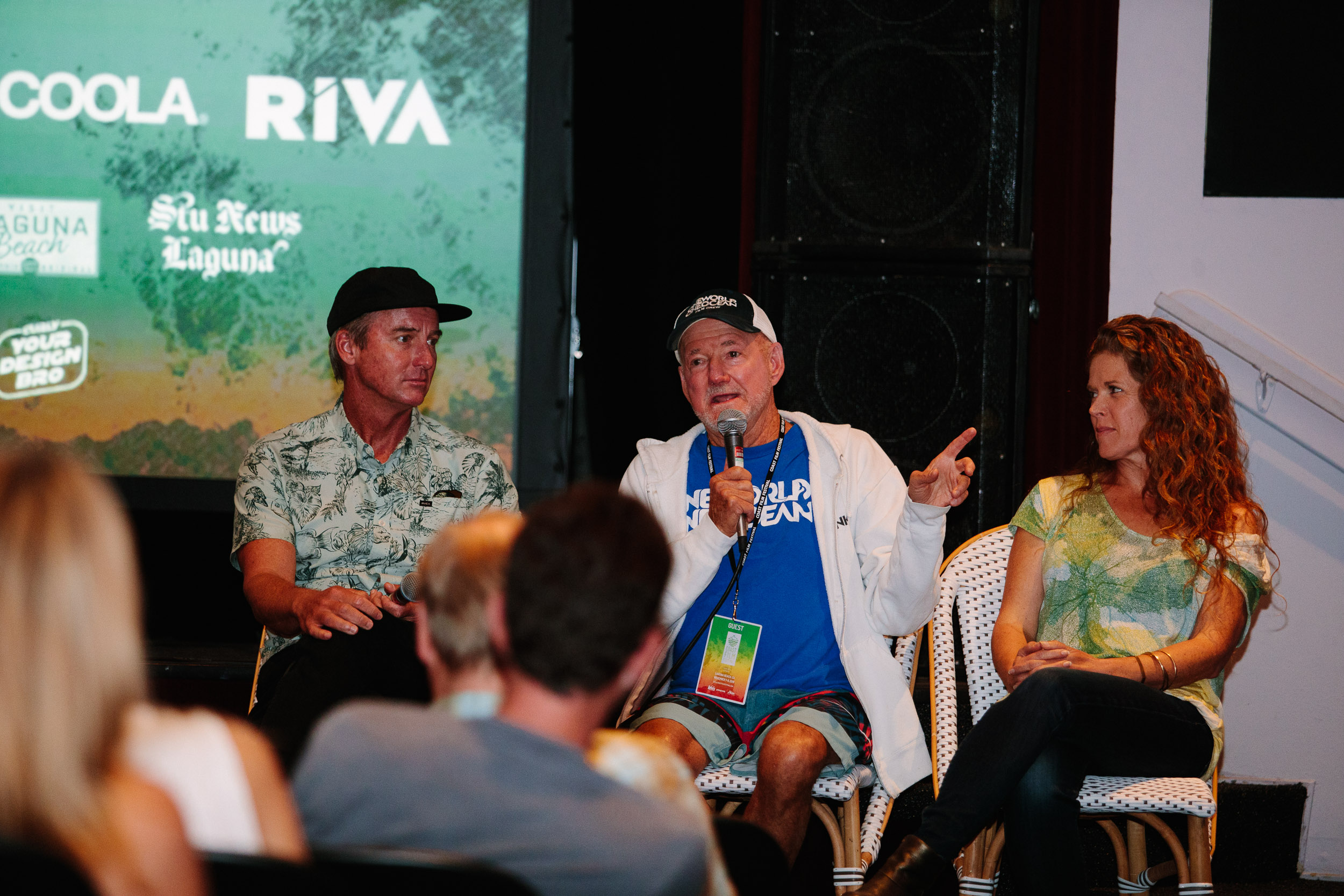 The fourth annual Coast Film and Music Festival (CFMF), the flagship event of 501c(3) The Coast Film Foundation, is back for its fourth year. From November 9 to 13, the festival offers an exciting new range of shows and events that will appeal to sports and nature enthusiasts as well as the general public.

The CFMF Online Film Festival kicks off on November 17 and runs until November 27.

“We are thrilled to announce that Coast Film & Music will once again take over the Festival of the Arts site in Laguna Beach,” said Ben Warner, co-founder and organizer of the festival. “The venue, which is near a protected stretch of ocean as well as 22,000 acres of wilderness parkland, provides a fantastic indoor/outdoor setting that underscores the themes of the festival.”

“We know moviegoers love live music too, and as we grow, we’re committed to booking local and national acts that match the cultural ethos of our adventure-loving audience.”

The five-day festival will screen around 50 films, including Greg MacGillivray of Laguna Beach’s cult surf classic Five Summer Stories, a documentary that celebrates (surprisingly!) its fiftieth anniversary. The Honk Band will perform live with the film, just like they did 50 years ago. The Emerging Filmmaker Fellowship, in partnership with Laguna Beach High School, returns for the third time as professional filmmakers compete for the biggest and most prestigious prize: the MacGillivray Freeman Environmental Filmmaker Award. Additional attractions include pro-athlete filmmakers and celebrity panels, with expanded programming offering even more diversity of events and entertainment.

“Many of the films are world premieres and first screenings in Southern California,” Warner said. “A highlight is always the Q&As with the filmmakers, athletes and changemakers in the film. Topics range from high-energy surfing and snowboarding adventures that push the boundaries of conservation challenges in natural environments of the whole world.

CFMF tickets are available on the festival website and range from full day tickets at $50, half day tickets at $25, $35 at night and up to $475 for VIP passes and all weekend. Plus, moviegoers will enjoy a sponsor village, curated art exhibit, silent disco, food trucks and more.

“Most importantly, this year we established the Coast Film Foundation as a 501c(3) non-profit organization to enable expanded partnership opportunities and offer deeper support for aspiring filmmakers and film projects that inspire a positive change,” Warner said. “To date, CFMF has donated nearly $30,000 to various charities including 1% for the Planet, Surfrider Foundation, Protect Our Winters, Laguna Canyon Foundation and others. »

The festival is dedicated to helping future filmmakers and promoting social and environmental impact films with nine prizes this year totaling $9,000. “We intend to create more resources with our non-profit status to provide financial support to filmmakers and film projects and use our platform to help promote them,” Warner noted.

Also new is a GoPro-sponsored student film program for aspiring filmmakers in grades 6-12, offering selected young creatives the opportunity to show their work on the big screen.

CFMF has established an exciting partnership with the Art & Nature Festival at the Laguna Art Museum by collaborating on an exhibit featuring the film “Five Summer Stories” and 50 years of surfing history. The show will take place at the museum from November 4 to March.

CFMF is deeply committed to sustainability in all of its endeavors and has formed a new partnership with A New Earth Project to earn “A New Earth Approved” event designation. CFMF will respond to specific product sourcing, recycling and work to minimize its impact on the planet and provide additional on-site training.

Another first at the festival is the inclusion of the ‘Follow The Light Surf Photography Grant Awards’ in memory of former Surfing magazine photo editor Larry ‘Flame’ Moore. The awards ceremony takes place on Saturday evening at 5 p.m. and recognizes the best next generation surf photographers in the world.

Approximately eight 2-hour programs will be available worldwide via video-on-demand for ten days, including blocks of shorts and features with recorded Q&As featuring directors and athletes. Tickets are $15 per show and $99 for an all-watch pass and are available on the CFMF website.

About the Coast Film & Music Festival

Founded in 2019, the annual Coast Film & Music Festival features adventure and non-fiction films, art, live music and panel discussions with filmmakers, environmentalists and professional athlete-activists whose groundbreaking activities are celebrated through the power of film. Their inspiring stories of resilience and courage, captured as they face challenges in mountains, deserts and oceans, are curated to entertain, inform and motivate participants to push their personal limits and be better stewards. of the planet.

More information, times and tickets can be found at www.coastfilmfestival.com