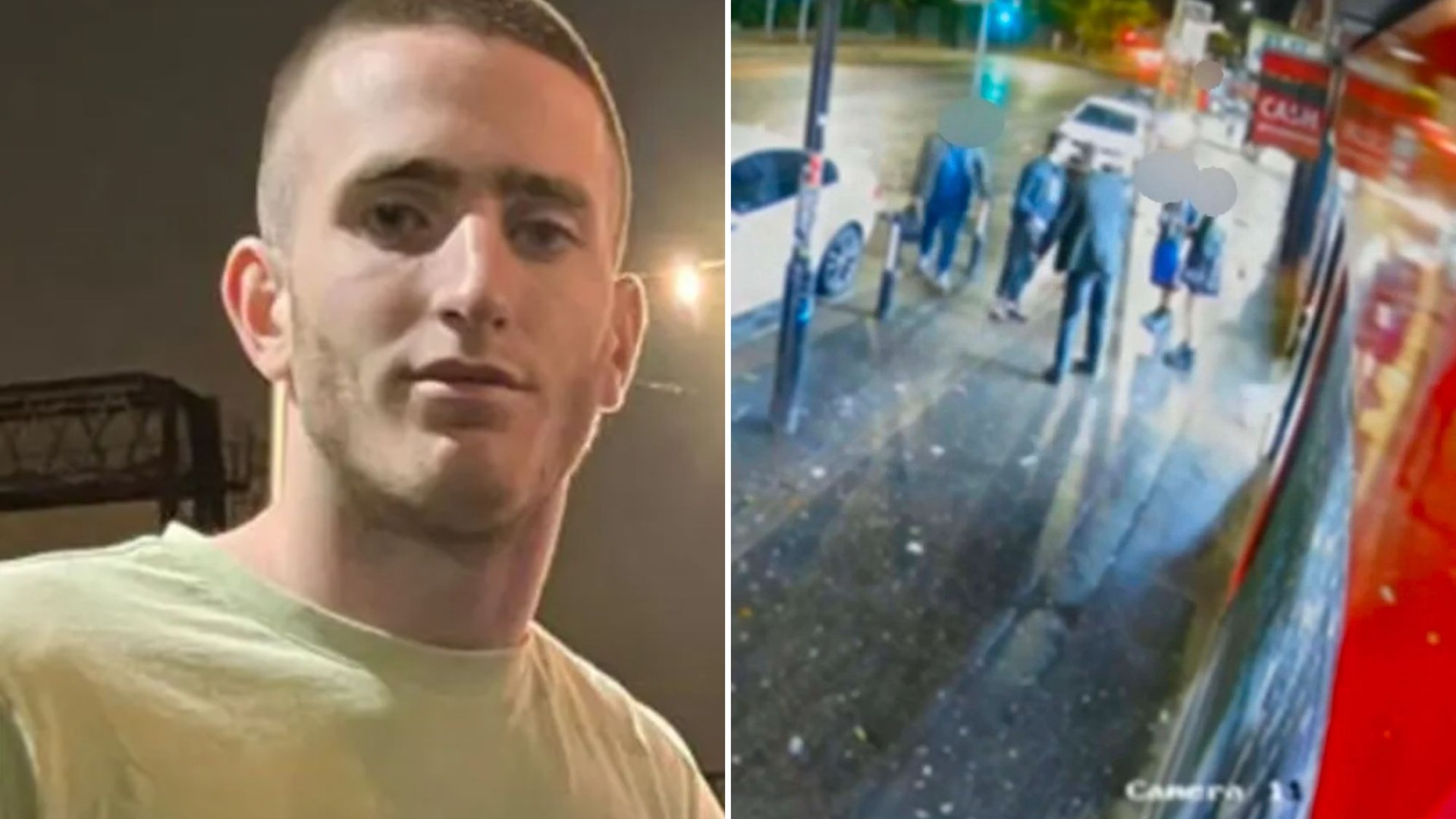 CHILLING CCTV footage emerged of a student rowing with another man moments before he was stabbed to death.

Luke O’Connor, 19, tragically died in hospital from his injuries, after being stabbed in Fallowfield, Manchester, at around 2am on October 26.

Witnesses claim the student was stabbed after walking into a 2am row which turned violent.

He tried to fight back after a man started hitting him with a skateboard, classmates said.

The footage apparently shows Luke rowing with a man with a skateboard and is believed to show the moments before the stabbing.

Mohammed Khan, 22, said: “It was a horrible way for such a young student to lose his life so quickly. 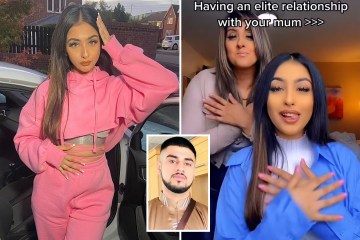 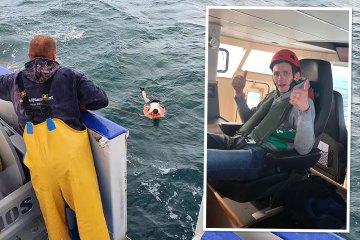 “The student got into an argument on his way home from a house party.

“I don’t know what happened and if he hit the guy, but he started rowing with a man with a skateboard.

“The next minute the guy started swinging the skateboard at him and hitting him in the head.”

He added that the two men exchanged punches before falling into a car and onto the road.

Most read in The Irish Sun

He added: “It was horrific and really violent – like something out of a video game.

“Then the skateboard guy stabbed him. The student staggered a bit and then fell on the road.”

Luke’s family has demanded justice for his murder.

Paying homage to him, they said, “Our hearts yearn for the loss of Luke; we are truly devastated by this tragedy. Luke was loved by so many people and he knew how much he was loved back.

“He was a second year business management student at university. He loved the freedom of living and studying as a student and loved life in Manchester.

“Luke was the youngest of three boys in our family and was a gentle giant with high hopes and dreams for the future.

“His biggest dream was to travel the world, but now Luke will never be able to fulfill that dream.

“Luke loved music, football and was a huge supporter of Liverpool Football Club, which he followed religiously from an early age.

“He had a profound impact on so many people throughout his life. He was truly one of a kind, whose presence would light up any room.

“Luke’s friends adored him too, as he adored them. They often called Luke a ‘legend’ and ‘the life and soul’ of everything he did. Everyone who met him truly loved him.

“Our lively, bubbly and beautiful boy has been taken from us and our family is now left with a void in our hearts that will never be filled.

“Justice must be served as we have lost our beautiful young Luke, who was deprived of life.

Our lively, bubbly and handsome boy was taken from us

“We will continue to honor his name for as long as we are all here, and his legacy will last forever.”

Luke’s family have asked for privacy as they mourn their loss.

He received CPR and was rushed to hospital, but tragically died a short time later.

Cops have launched an urgent hunt for the assailant.

Detective Superintendent Neil Jones of Greater Manchester Police said at the time of the attack: “It was a terrible crime which took the life of a young man and my thoughts are with his family at this devastating time.

“I understand this will cause distress and concern to many people in Fallowfield and across Manchester more broadly, including our large student community.

“The investigation is in its early stages, but I can assure you that our officers are working around the clock and conducting thorough investigations to establish all the circumstances surrounding this incident.

“We are actively pursuing leads and will relentlessly pursue the offender to ensure he is brought to justice.

“There will be more officers on the streets of Fallowfield and surrounding areas over the next few days, carrying out high-visibility, plainclothes patrols to gather intelligence and reassure the community.

“Greater Manchester Police are running a student safety operation with our partners on Wednesday, Friday and Saturday evenings where our officers patrol student areas at night, and these efforts will be stepped up and given additional resources.

“I hope this reassures the community and if anyone has any information about this incident or has any concerns, I urge you to speak to these officers. They are here to help and support you.”

Cops urged anyone with information to contact GMP by calling 101 quoting the newspaper as 240.

Alternatively, you can report information here.

Information may also be shared anonymously via the independent charity – Crimestoppers on 0800 555 111.