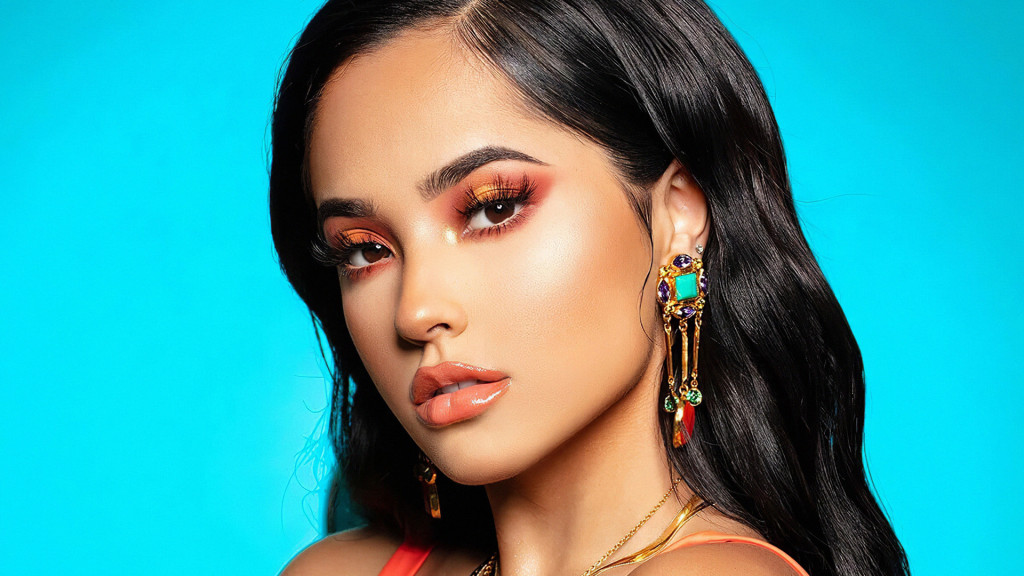 Becky G, the famous American singer shared her memory of her recent visit to the Spanish country. She recently dropped a video of her soundtrack’lovers‘. It is a bachata song given by the artist, which got a huge response from everyone. The video was produced by Zazo Canvas.

In this video, the public could see the never-before-seen clips of her from the European adventure. Becky is a singer who has a huge fan base for her unique work. in the video, along the Becky, Dáviles from Novelda was also seen. She performed the song while roaming around the city. And this video gave a refreshing vibe that everyone thoroughly enjoyed. They showed many special places in the video, such as the Museo Nacional Thyssen-Bornemisza, Casa Alberto and Corral de la Moreria. This is his very first bachata creation and it created a buzz among all.

In the song, she sang ‘Cántame flamenco yo te bailo una bachata/Báilame pega, baby que tú me arrebata’, sings Becky. “Tú me vuelves loca, la mirada me delata/Me haces falta”, meaning “Sing me a flamenco song, and I’ll dance you a bachata/Let’s dance close, I want you to catch me/You drive me crazy , my eyes show it / I need you’.

This artist said on social media that “Spain has always been a really special country for me, I filmed this video with images of my family, my team and my point of view during my stay in Spain “.

She showed her diversity with this soundscape. This artist always tries to come up with something very different and that’s what has kept everyone hooked on them. She told media that “you can hear different tones in the production, down to the melody, and each song has its own space.” I wanted to own this as my superpower, rather than just being an artist singing songs just because… It was so intentional to think outside the box, especially for my Spanish-speaking fans who might not be used to hearing certain sounds from me.