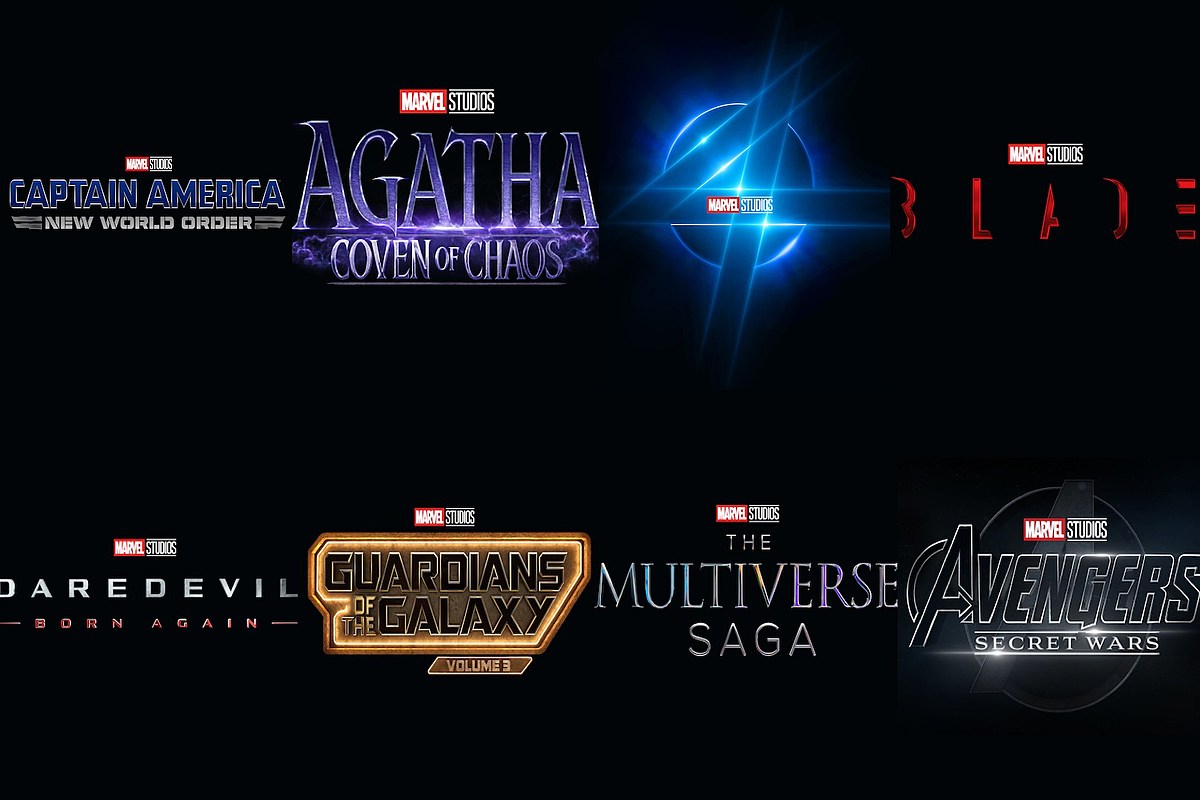 All the new Marvel movies and shows, explained

Marvel announced a massive amount of movies and shows at Comic-Con this past weekend. It’s a lot to digest. Two new avengers movies? Three more phases of the Marvel Cinematic Universe? A whole saga of multiverse films? A new daredevil series? An official release date for The Fantastic Four and Blade? It’s a lot.

If you feel overwhelmed by all of this, that’s perfectly understandable. That’s why we made our latest Marvel video. It goes through all the big Marvel announcements – and it also reveals all the information we learned from the trailers and clips that were shown at Hall H but were not upload. So if you want to know what’s going on in Guardians of the Galaxy Vol. 3, Wonders, Ant-Man and the Wasp: Quantumaniaand Secret Invasion, we will also give you all the details about it. Take a look below:

If you liked this video on all the big Marvel Comic-Con announcements, watch more of our videos below, including our breakdown of the first trailer for Black Panther: Wakanda Foreverour look at Valhalla and the characters from Marvel history who may reside there, and our predictions on Guardians of the Galaxy Vol. 3. Plus, there are tons of other videos on ScreenCrush’s YouTube channel. Be sure to subscribe to see all of our future episodes. Thor: Love and Thunder now playing in theaters. Guardians of the Galaxy Vol. 3 is set to open in theaters on May 5, 2023.

“Music is a vessel for me – my identity is in God, not in the music”