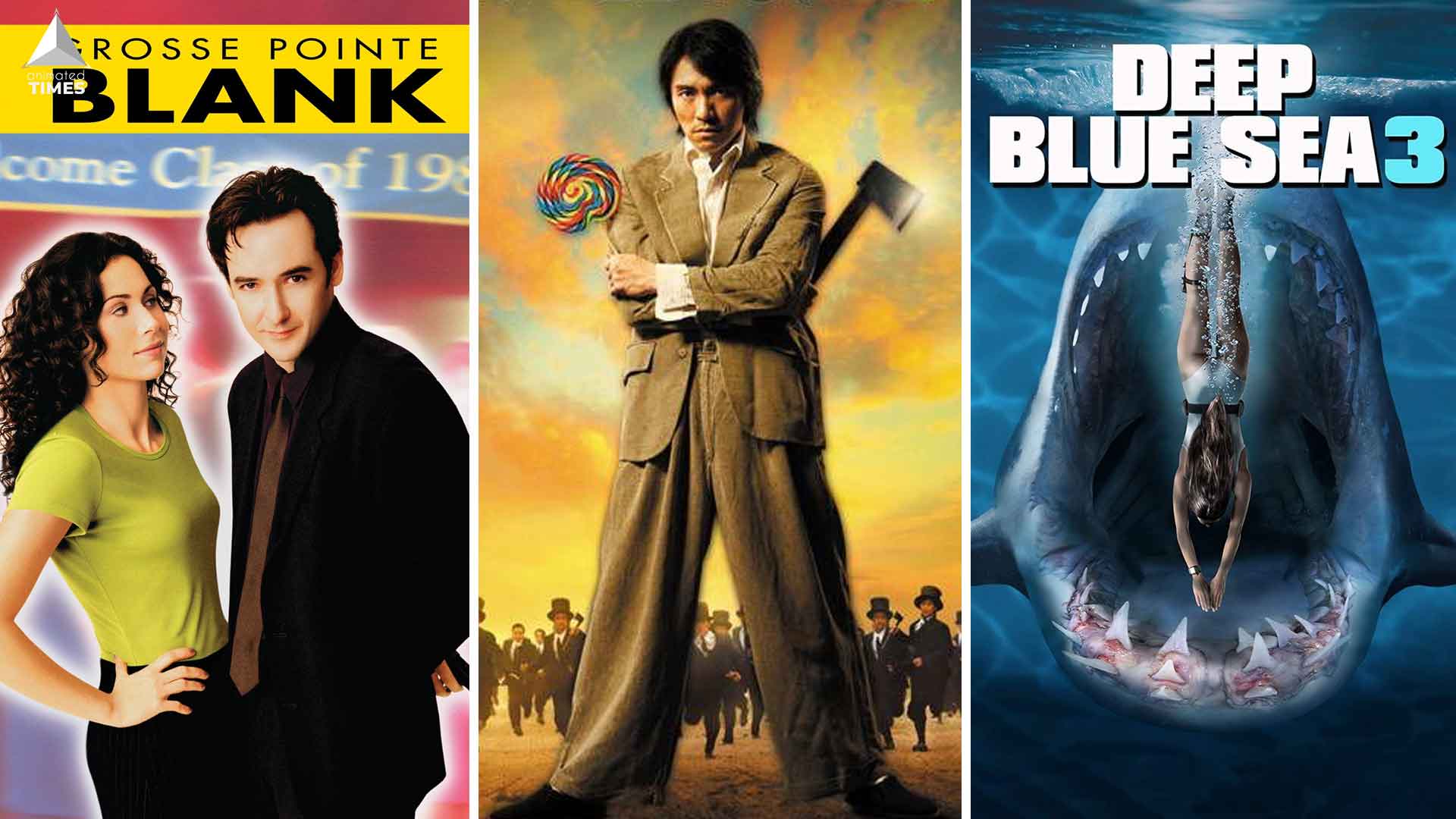 Are you looking for an action and adventure film for your next weekends? Here is the list that will answer all your questions.

A young thief wants revenge on a military officer in a colonial army for killing his brother. An old nobleman takes the thief under his wing, training him to assume the mantle of Zorro, the masked protector of the poor.

The Losers tells the story of a group of highly skilled soldiers who must fight against a criminal warlord who was responsible for accusing them of genocide years ago.

Deep Blue Sea was created decades ago. But its premise is so simple and beautiful. In an underwater research facility, a group of genetically engineered sharks are released and wreak havoc among scientists inside.

The unlikely duo of Bruce Willis and Damon Wayans shines in this film. A private investigator and a man whose girlfriend has been murdered team up to end a criminal conspiracy.

If you like robbery movies, how about a movie where the thief tries to get out of the safe instead of breaking and entering? This film has Arnold Schwarzenegger and Sylvester Stallone in the lead roles.

Kung Fu Hustle is produced, directed and written by Stephen Chow. he also starred in the film. Rather obscure action comedy, Kung Fu Hustle will have you laughing and crying at the same time.

Who knew The Rock and Sean William Scott could have so much chemistry together. The duo team up in this film to take down a tyrant who forces the natives to exploit a sacred treasure.

An unlucky hitman returns to his hometown of Grosse Point to attend his high school reunion. There he meets a woman who is also being pursued by another famous hitman. It has amazing action choreography and comedy scenes. 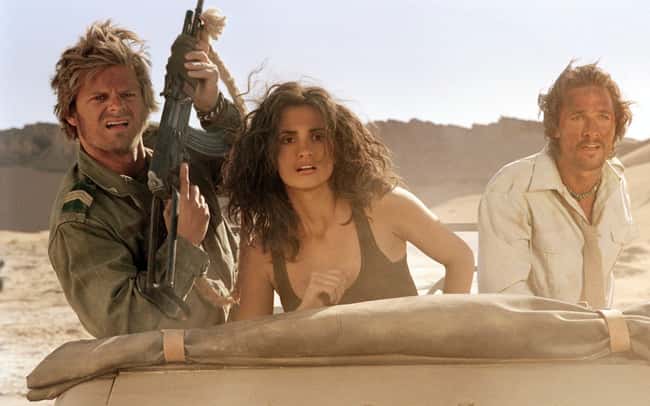 Matthew McConaughey plays an explorer in search of a Civil War ship he says is buried somewhere in the Sahara Desert. Penelope Cruz plays a WHO doctor in search of the source of a scourge ravaging the country of Mali. Adventure ensues when the two join forces. It can give you national treasure vibes.

Master and Commander: Across the World 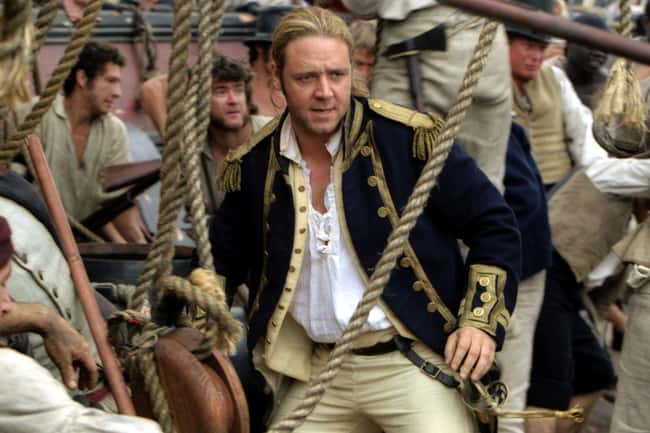 Russel Crowe and Paul Bettany (MCU’s Vision) play the main characters in charge of a British Navy ship that must prevent a French Navy ship from reaching the Brazilian coast. If they didn’t, war would soon follow.

Journey to the Center of the Earth 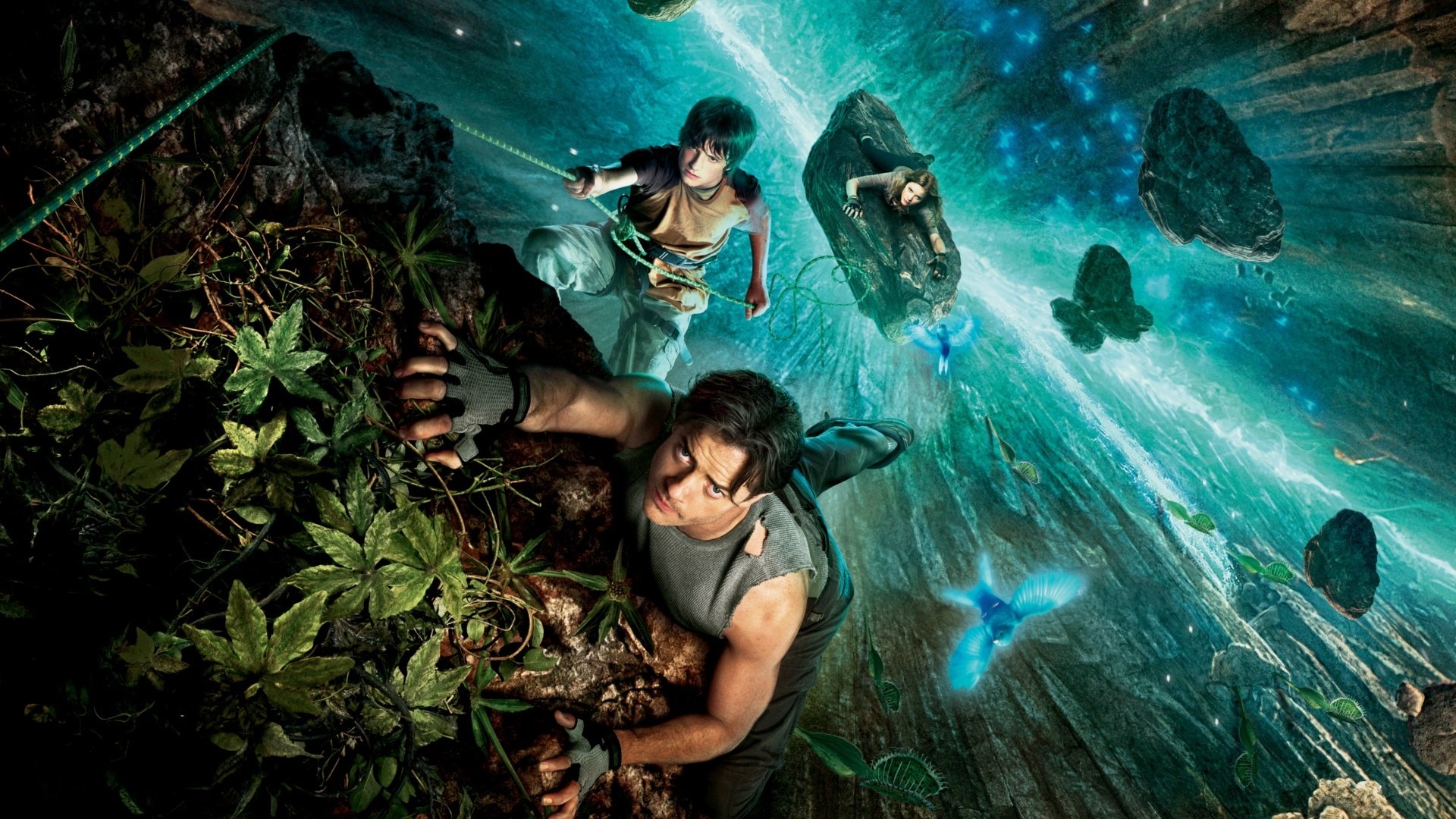 The film that ultimately led to its more well-known sequel – Journey 2: The Mysterious Island, the story involves an uncle and his nephew teaming up with the daughter of a famous deceased researcher to travel to the center of the Earth.

The lost city of Z

Everyone says Colonel Percival Fawcett is crazy. But he defies all odds, traveling to the heart of the Amazon rainforest to discover a mythical city that everyone believes does not exist.

Even modern journeys through the Arabian Desert are an unpredictable adventure, this travelogue shows